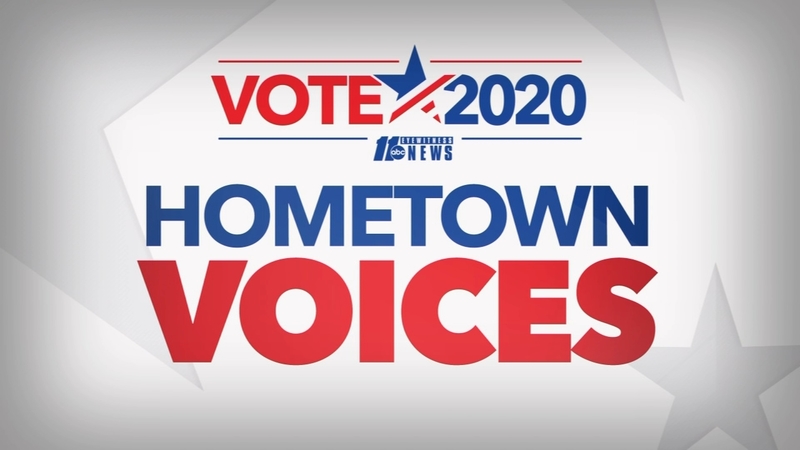 GOLDSBORO, N.C. (WTVD) -- At B&G Grill in Goldsboro, it's a busy morning. Orders are being placed as patrons pick their booths and tables.