Rodriguez lost his life this week trying to save his friend from an attempted robbery. 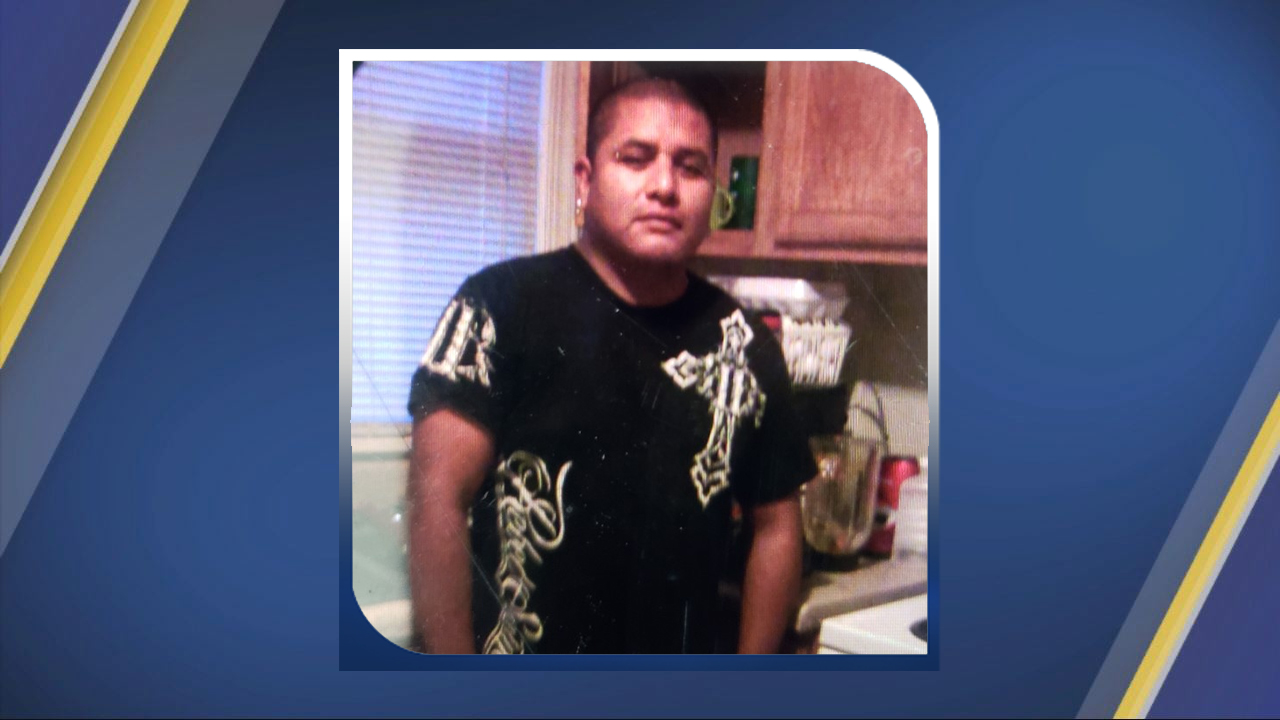 Members of the Durham community shared their pain and frustration as the Jose Garcia family prepares to lay the 31-year-old to rest after dying at the hands of an armed robber.

"It makes no sense, especially, in this climate when everybody is suffering," said Minister Paul Scott, a community activist in Durham who leads the group, NC Black Messiah Movement.

He was shopping at the R&M convenience store on South Alston Avenue before the fatal shooting.

As he was leaving, he noticed a man attempting to hijack his friend's car. When he tried to intervene, Durham police say the suspect shot him.

Garcia Rodriguez was rushed to the hospital where he later died.

DPD has since assigned investigators to help with the case, anyone with information to contact CrimeStoppers at (919) 683-1200. There's a cash reward for any tip leading to an arrest.

"We have to value lives. We have to value all lives," Scott said. "I'm especially hurt when people give their lives to save the lives of others as a community we have to do better."

Scott tells ABC11 he's launching a Facebook group Thursday night called "From Hood to H.O.O.D" (Hope out of Despair) that he hopes the initiative will organize Durham neighborhoods to address crime among marginalized groups.

"Although we have been under a lockdown. Unfortunately in Durham, North Carolina. The shootings haven't stopped," Scott says. "What we're saying from hood to hood is not only must we stop the virus, but we also must stop the violence."

According to the latest crime data from Durham Police, during the period of January 1 to May 9 of this year, violent crime is up 12 percent compared to the same time period last year. Durham Police say the increase is largely due to an increase in aggravated assaults, which rose 24 percent.

Homicides and rapes are down, 35 and 17 percent, respectively.

Durham Police say overall property crime in the Bull City is up 16 percent from last year. Burglaries are up nearly 19 percent. Larcenies are up 13 percent and motor vehicle thefts are up 41 percent.

Despite the challenges COVID-19 may have on the city, Durham officials assure the public that they will continue to work to keep crime as low as possible.
Report a correction or typo
Related topics:
durhamdurham countydeadly shootingdurham policeshootingcommunitydurham county news
Copyright © 2020 WTVD-TV. All Rights Reserved.
More Videos
From CNN Newsource affiliates
TOP STORIES