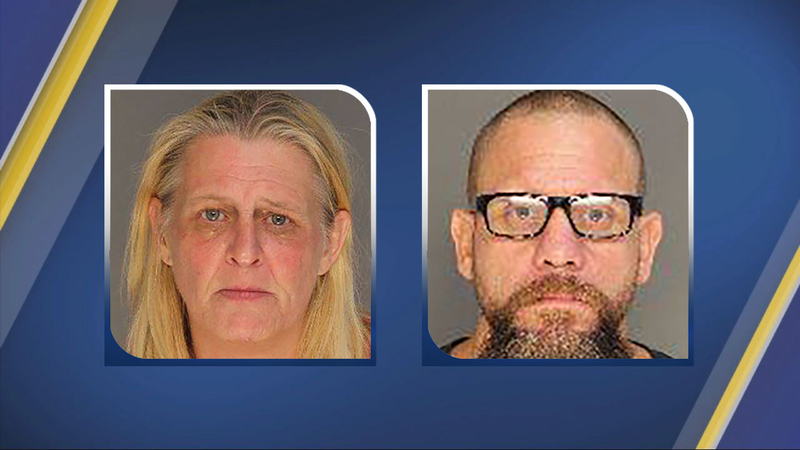 WALTERBORO, S.C. -- Authorities in South Carolina say a teenager with special needs has died after being left in a car for hours.

They've arrested two people in connection with the girl's death.

The Colleton County Sheriff's Office stated in a news release that investigators responded Monday to a report of a child locked in a vehicle 60 miles outside of Charleston.

When investigators arrived, they found a 13-year-old girl lying on the ground next to the car. She was pronounced dead at the scene.

Investigators arrested Rita Pangalangan and Larry King. They were both charged with murder.