The first child hot car death in the US in 2021 happened near Charlotte earlier this week.

On the eve of National Heatstroke Prevention Day, North Carolina announced the first the death of a child in hot car in the U.S. in 2021.

An autopsy revealed that a 5-month-old Iredell County girl died after being left inside a hot car for several hours.

Her mother, Madison Moore, was arrested Thursday; she faces one count of involuntary manslaughter, according to ABC affiliate WSOC.

"How could somebody do that? Well, you know, if it hasn't happened to you, then...that's not your journey, you don't understand, but it does happen," said Raleigh resident Norman Collins.

Collins knows because it happened to his 3-month-old grandson Norman Collins, III, who was nicknamed Bishop.

The boy was accidentally left in a car at his parents' church on a hot Sunday morning in Mississippi in May 2011.

Collins has since campaigned to prevent such tragedies joining forces with the folks at the non-profit Kids and Cars which advocates for action to prevent hot car deaths.

Members of the group are celebrating this month's waiver by the Federal Communications Commission for car interior monitoring devices.

"It will detect even if a baby's breathing, if there's any movement in the car in the backseat," Collins said adding, "It would actually sound an alarm."

One such device has been developed by a company called Vayyar.

In one of the company's videos posted online the narrator says, "The sensor's ultra-wide field of view covers the entire cabin."

The matchbook-sized device is inexpensive and extremely sensitive, according to the video. The narrator says it has no problem, "Identifying babies even under blankets."

Vayyar said the sensor can also detect when a child gets in an unlocked car, another major cause of hot car deaths.

Anytime there is child in the car that shouldn't be in the car, the device sends alerts to smart phones and sets off the car horn.

Now there's hope at Kids and Cars that Congress will finally be pressured to pass the Hot Cars Act requiring automotive manufacturers to put this kind of sensor in all cars.

Collins lamented how long it's taking to get action saying, "If we had had this device installed in my son's vehicle back on May 29, 2011, we would be celebrating, would have celebrated my grandson's 10th birthday on February the 17."

Instead, once again next month, the Collins' family will relive its worst nightmare on the 10-year anniversary of Bishop's death. 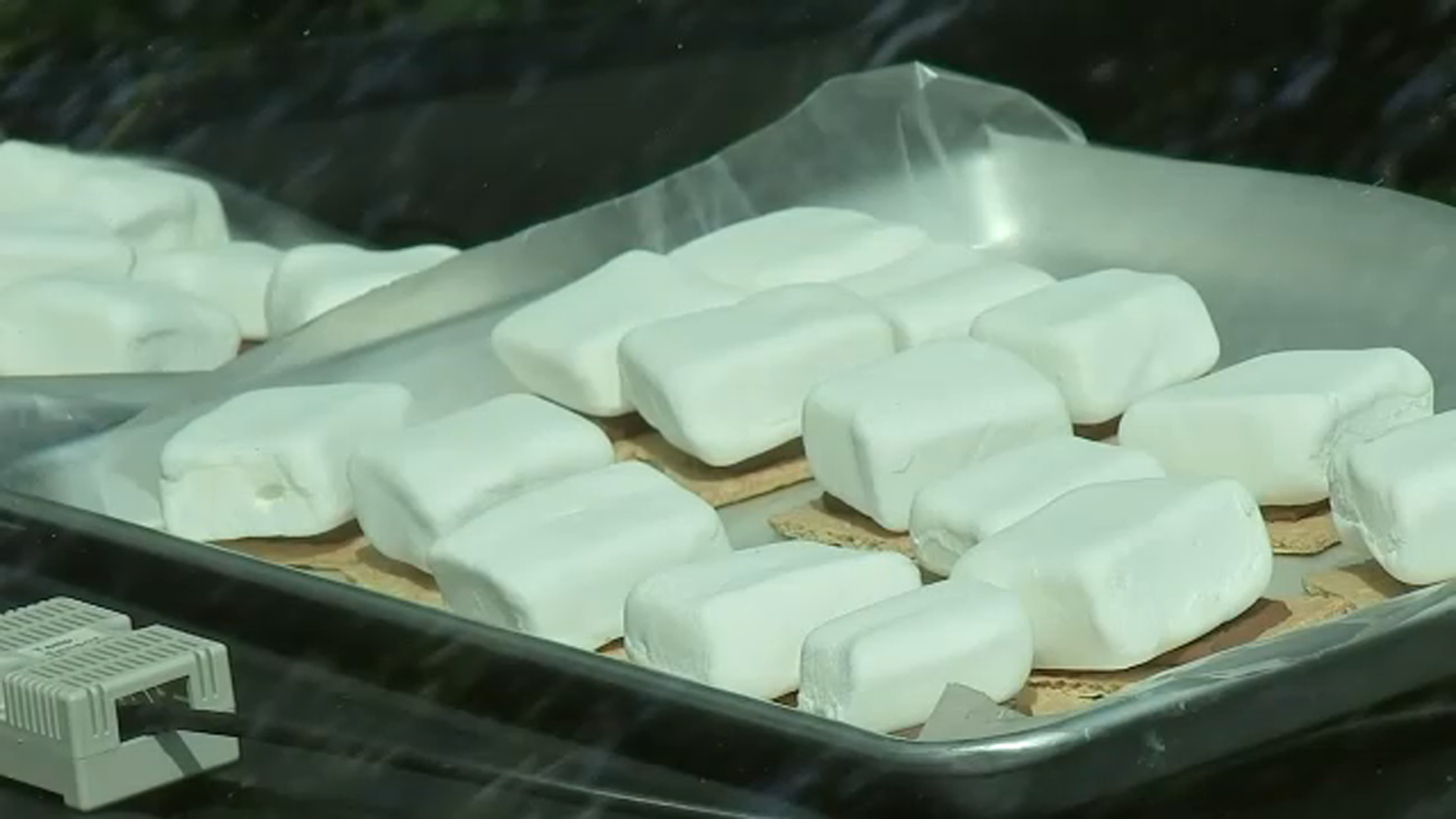 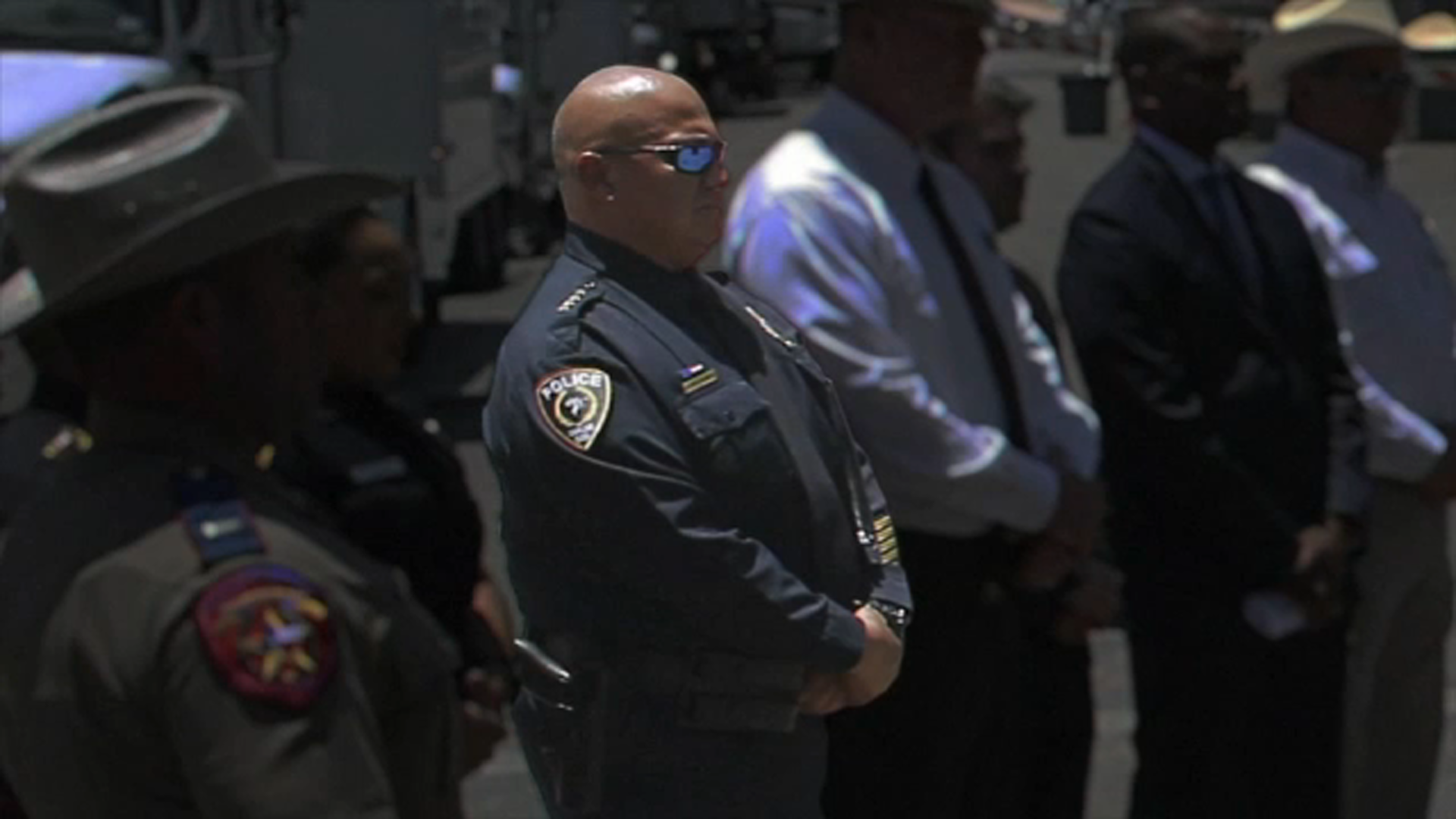 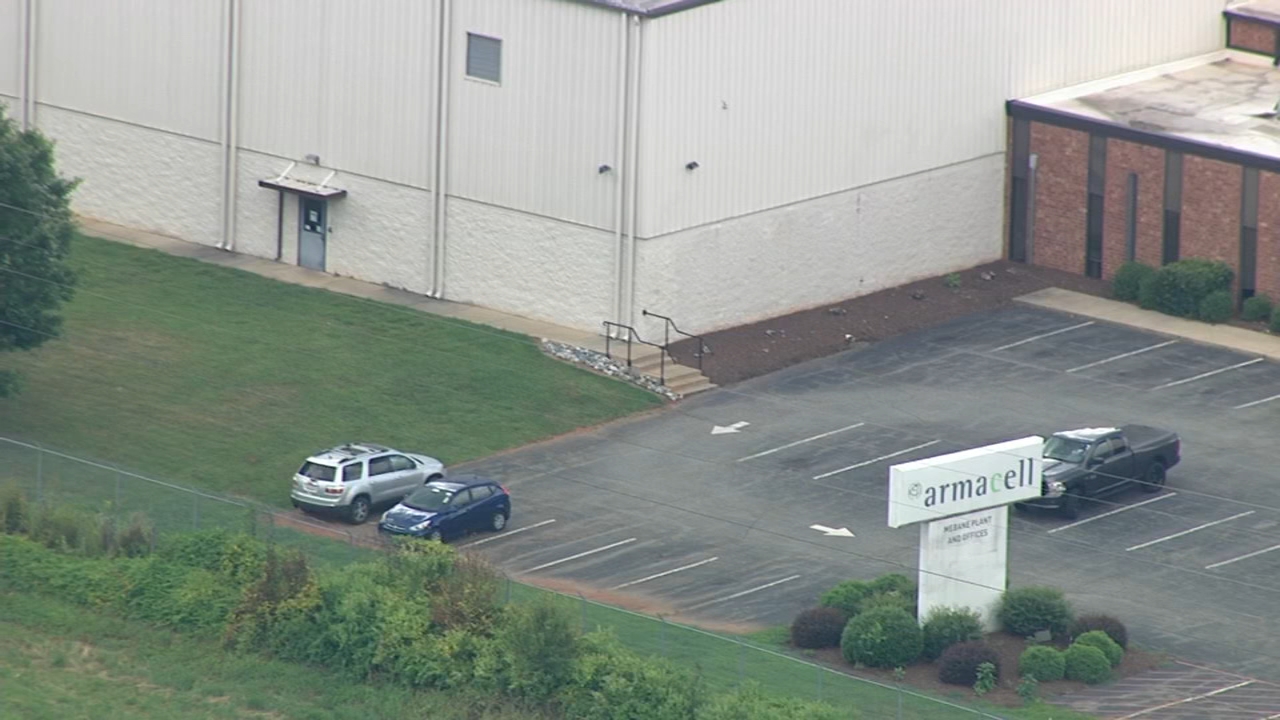