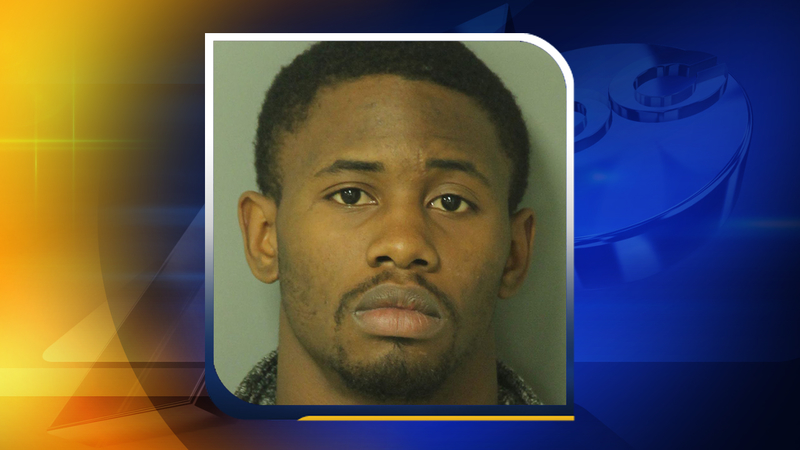 RALEIGH (WTVD) -- Raleigh Police arrested a third suspect late Friday night, hours after taking two other suspects in custody in connection with a fatal shooting at a hotel Thursday night.

Earlier Friday, Steven Juwon Arkel Mack, 22, and Bianca Renee Adams, 26, were taken into custody. They are being held at the Wake County Detention Center.
Each of them is being charged with murder in the death of Xavian Jeremiah Graves, 24.

On Friday evening, Raleigh PD said they had a warrant out for the third suspect, Parker-Moore, 21.
On Thursday, Graves was taken to WakeMed, where he was pronounced dead. He had multiple gunshot wounds.

The victim was taken to WakeMed where he died

It happened shortly after 8 p.m. Thursday at City Studios Inn and Suites in the 2900 block of Capital Boulevard.

A caller told police a person was down in a common area of the property. Police told our crew Friday morning that Graves was found in the third-floor stairwell of the hotel.

A heavy police presence could be seen outside the hotel.

Anyone with information that might assist detectives is asked to call Raleigh CrimeStoppers at 919-834-HELP or visit RaleighCrimeStoppers.org for text and email reporting options.
CrimeStoppers pays cash reward for anonymous tips that help solve cases