HOUSTON, Texas -- Incredible video from Fort Bend County shows a man hit by a truck while hoisted in a bucket above a busy highway to work on a traffic signal.

It happened Feb. 25 along Highway 90 and Pitts Road.

As usual, Andrew Wolf had his dashcam recording and captured as close a call as possible.

"Every time my truck is on, it's running. This is the most epic and horrific thing I've seen," said Wolf.

The former longtime news photographer and current freelancer installed the dashcam a couple years ago.

The video shows a truck to the left of Wolf traveling at about 50 mph when it hit a worker, who was hoisted up in a bucket attempting to work on the traffic signal.

The impact sent the man flying upside down. Wolf says he dangled there in his safety harness for about 30 seconds before the rest of the crew lowered him down.

"You can see they ignored some safety rules. The road wasn't blocked off. The truck wasn't protecting anybody, but he was smart enough to put on a harness and helmet and that's what saved his life," said Wolf.

The driver of the truck that hit the man did stop. Wolf called 911.

The worker appeared to be in shock but OK.

"I think he used up all his luck that day, but it was just amazing that he literally walked away from that impact," Wolf said. 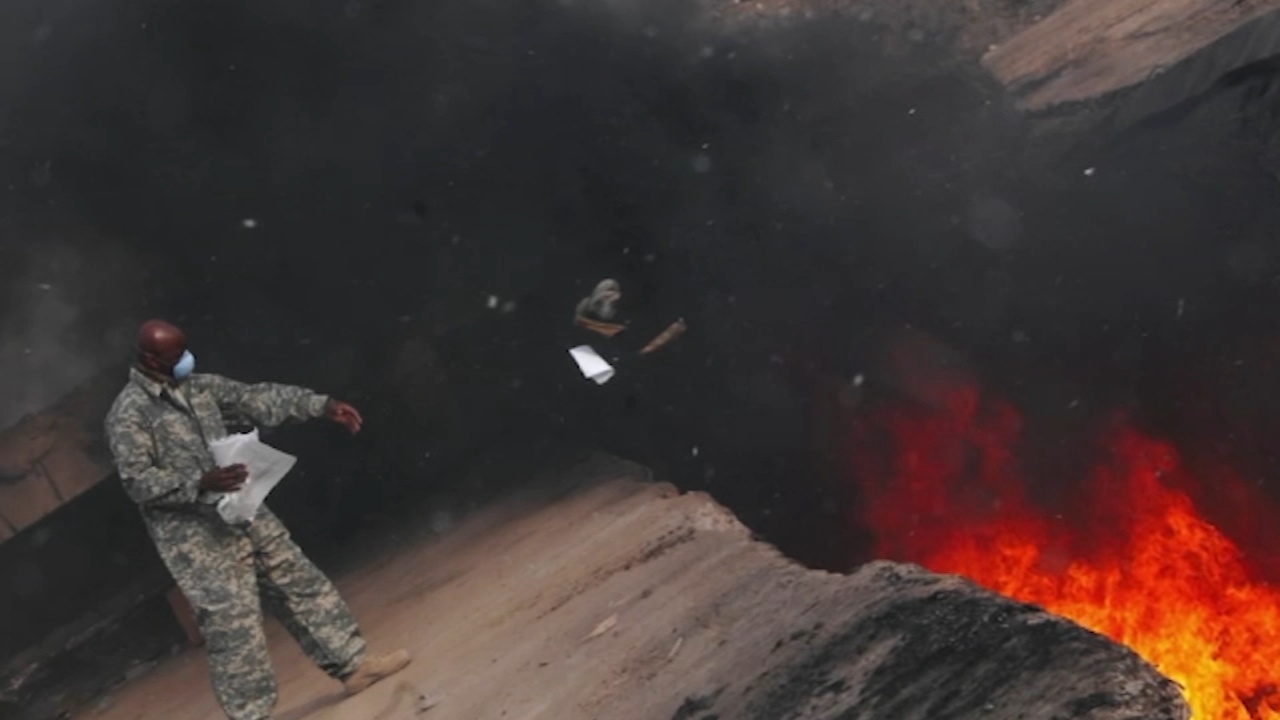