Residents living near California crematorium may have breathed in human remains 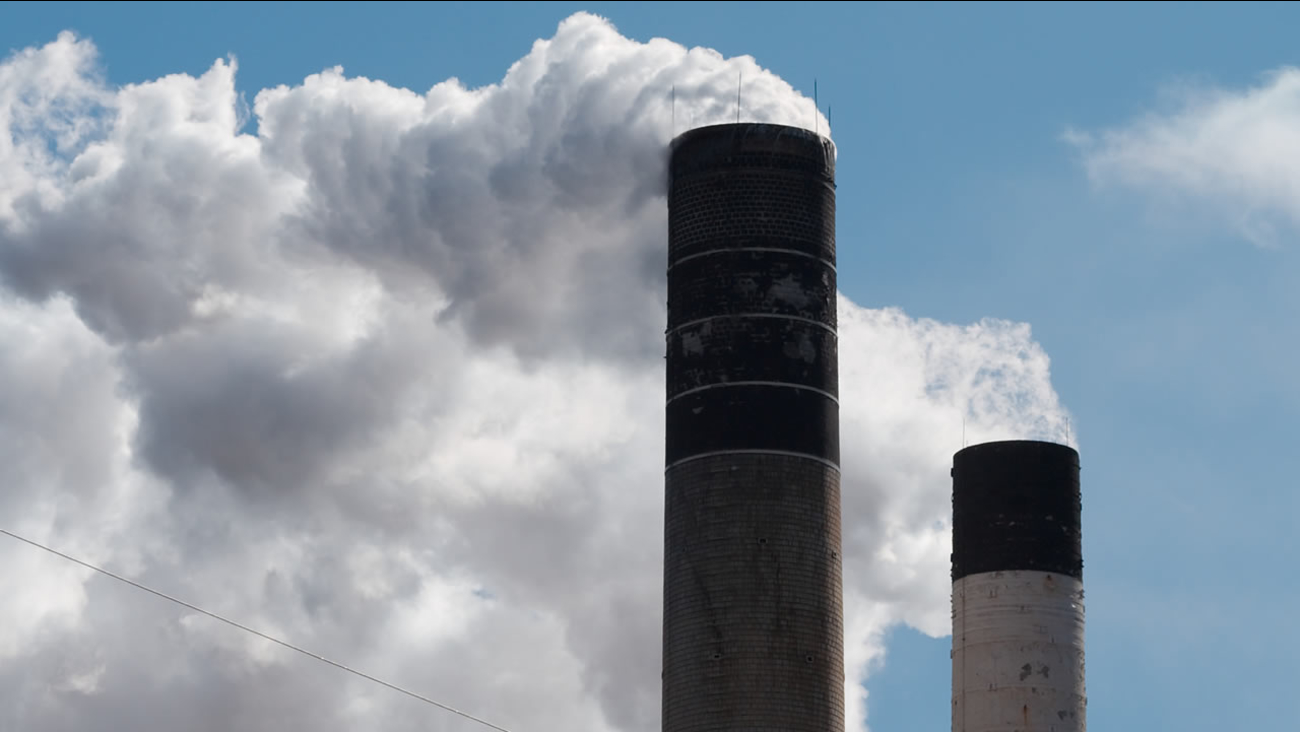 SAN DIEGO, CA -- Residents living near a crematorium in San Diego, California, were told they may have breathed in human remains after a mishap with their furnace.

On Thursday, officials said heavy smoke containing the ashes of human remains was shot into the air because a crematory door was not shut.

The incident happened at the Cortez Family Crematorium, KGTV reports.

Fire crews said since the door was not shut, smoke was sent out of the chimney and the open doors of the building.

An operator of the crematorium, who was working at the time, told local news outlets that it was impossible for ashes to leave the system.