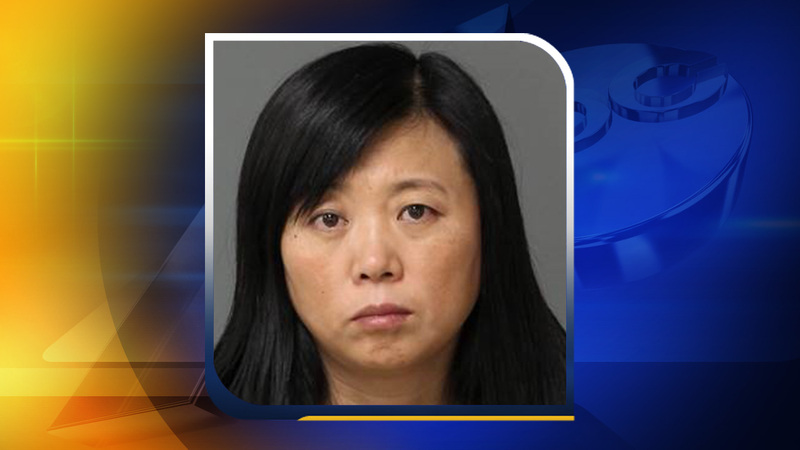 KNIGHTDALE (WTVD) -- The owner of an illegal massage parlor in Knightdale has been arrested following an active investigation.

Police said they began receiving complaints in 2016 concerning suspicious activity at the three locations in question.

Reports show the businesses were operating massage parlors without a license from the North Carolina Board of Massage and Body Work Therapy.

Lan was taken into custody for human trafficking and promotion of prostitution for profit and is being held in the Wake County Detention Center on a $250,000 bond.

The investigation is expected to continue, as more evidence from the warrants is being processed.

---------------
ABC11 has decided to slowly reduce the number of stories on the website that have a comments section. We believe very strongly that our audience should have an opportunity to discuss and debate events in our world, however, we have not been able to moderate the comments as well as we would like. Instead of hosting a platform that could allow a few loud and ugly voices to dominate a conversation, we want to encourage everyone to join us on our social media platforms and speak out there. Facebook: facebook.com/ABC11 Twitter: twitter.com/ABC11_WTVD
Report a correction or typo
Related topics:
knightdalearrestprostitutionhuman trafficking
Copyright © 2022 WTVD-TV. All Rights Reserved.
TOP STORIES
Planned Parenthood Raleigh reporting an influx of out-of-state clients
1-year-old dead after being left in hot car in Mebane
'Iconic' Raleigh Char-Grill to be redeveloped for 20-story high rise
Hospital admissions more than triple around July 4th holiday
Activists call for arrest of Raleigh woman in Emmett Till case
Filipino American Performing Artists of NC hosts free workshop
ESSENCE Festival descends on New Orleans to celebrate Black culture
Show More
'Miracle baby' improving thanks to last-minute treatment
12-year-old, mom badly burned in science experiment explosion
Disney Wish packed with endless amounts of Disney magic for all
Tropical Storm Bonnie forms in Caribbean Sea
Flight delays, cancellations worry some travelers
More TOP STORIES News