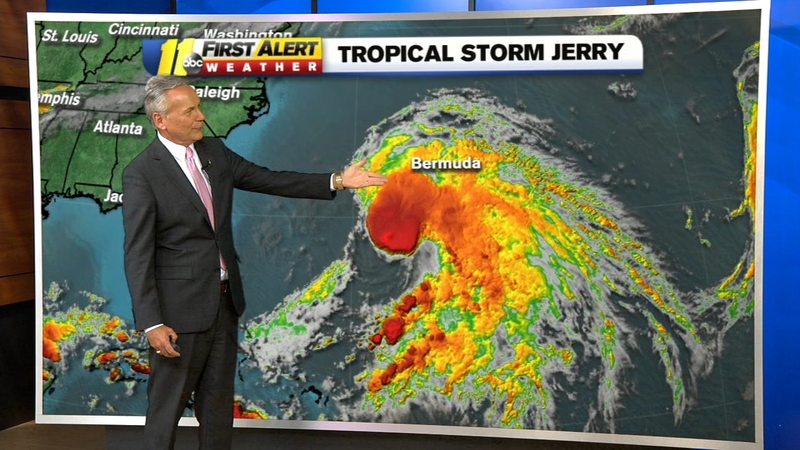 EMBED <>More Videos
Three tropical systems are brewing in the Atlantic Ocean. Luckily, none of them currently threaten the United States.