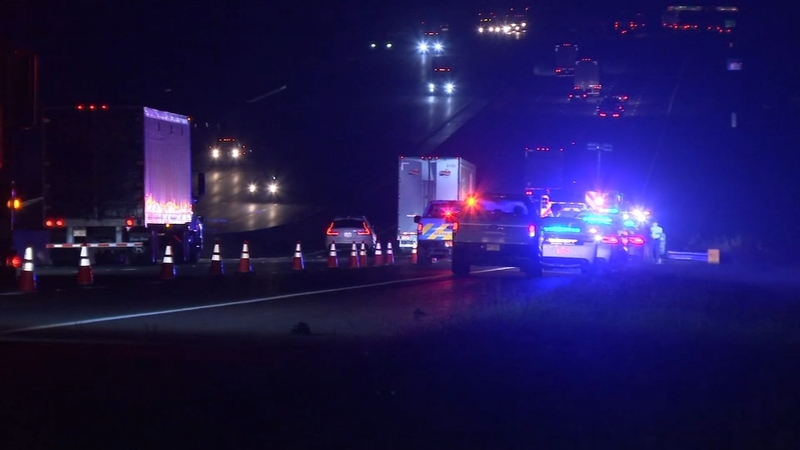 ORANGE COUNTY, N.C. (WTVD) -- A man was hit and killed while changing his tire on the side of Interstate 40 on Monday morning.

North Carolina State Highway Patrol said DeShawn Perry, 33, was struck and killed around 3:30 a.m. near where I-40 and I-85 split in Orange County.

Investigators said it appeared that Perry pulled over after his tire went flat. Troopers said they believed he was hit shortly after he changed his flat tire, while he was gathering his tools to get back on his way.

SHP said the driver who hit Perry did not stop. The case is being investigated as a hit-and-run.