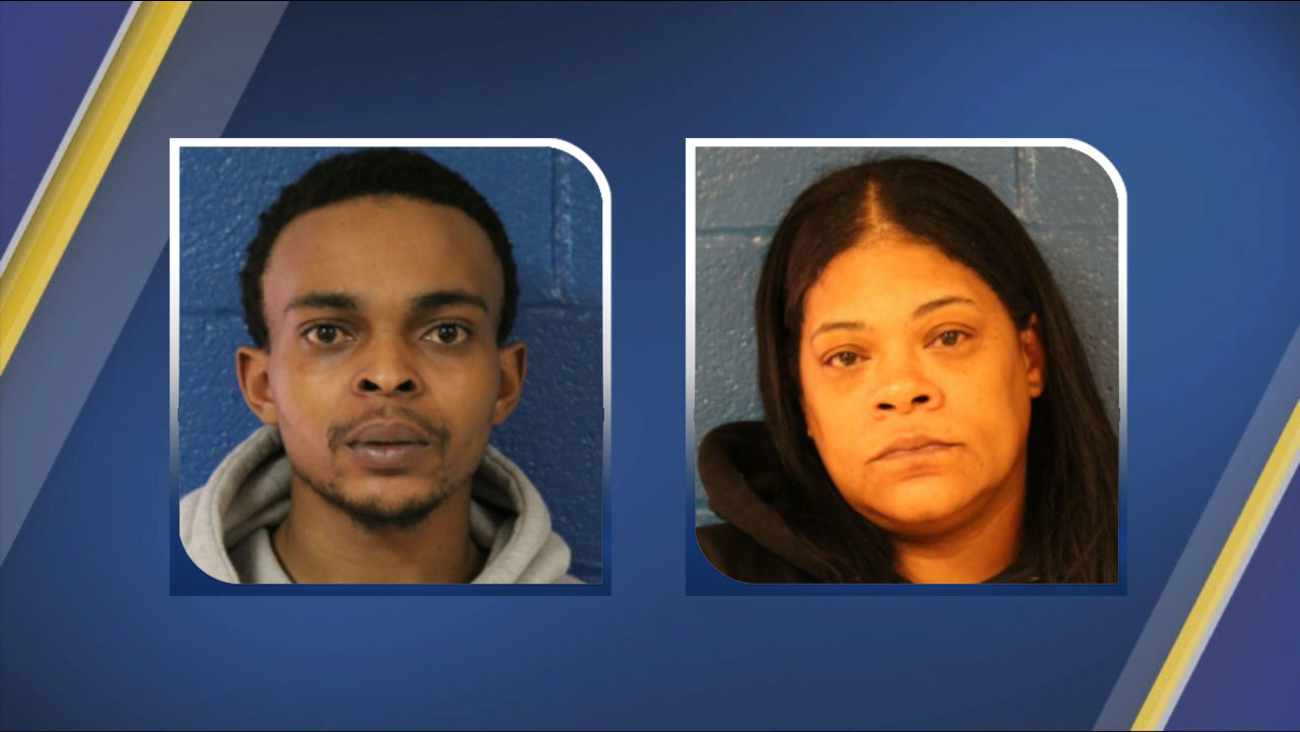 After the Nash County Sheriff's Office stopped the vehicle shortly after midnight, the Rocky Mount Police Department's canine unit assisted and K-9 officer "Remy" detected the odor of narcotics coming from the vehicle.

Officers searched the vehicle and found marijuana in the passenger area and three large bundles of methamphetamine wrapped in plastic hidden inside the vehicle.

The car was occupied by a man and woman traveling from New York to Rocky Mount. Both were arrested,

The driver, Ackeem Ricardo Baker, 25, of the 300 block of Holly Street in Rocky Mount and Xiomara E. Oyola, 43, of Brooklyn, New York, were both charged with maintain vehicle for sell and delivery of controlled substance felony with intent to sell marijuana, trafficking methamphetamine by possession by transportation and by manufacture, and drug paraphernalia.