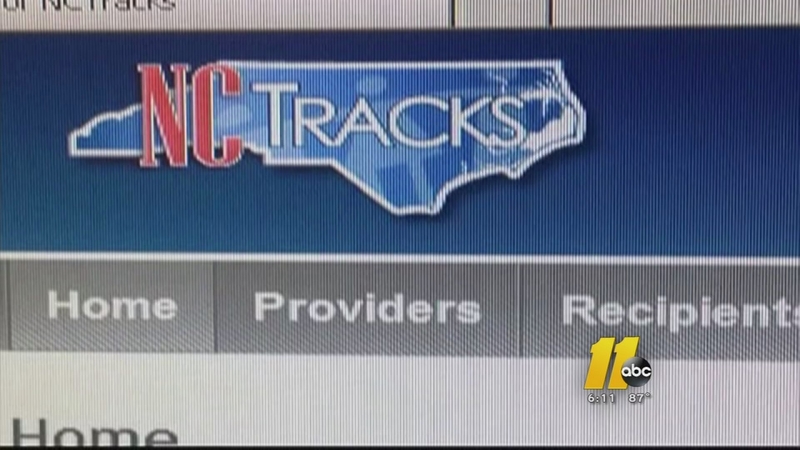 RALEIGH (WTVD) -- Dozens of Medicaid service providers around the state could soon be in for a rude awakening. They will have to pay back reimbursements they got two years ago after the state Medicaid payment program, NC Tracks, virtually froze for three months.

Hundreds of companies that weren't getting paid for providing Medicaid services got occasional "hardship payments" from the state. However, where they might have taken those to be the payments for their services, those payments amounted to loans.

All told, a spokesperson for the Department of Health and Human Services told ABC11 that the state has paid out $43.6 million in "hardship advances" since they began going out in July 2013, and 286 providers have gotten them. Of those, the state has "fully recouped" money from 177 and partially recouped money from 23. The rest have had no money recouped yet.

"It'll put them out of business," said Knicole Emanuel, a Medicaid attorney representing a company in Durham that's having to pay back $190,000 in hardship money. "This provider continued to provide medical services to their clients and was not getting paid."

"They're saying it was a loan," said Emanuel, "and now you have to pay it back. But that's not how it was sent to them. They got checks in the mail, they provided services and logically, they assumed it was just money they were owed."

A letter from DHHS to the company explains that for the next 18 months, the state will lower the company's Medicaid reimbursements by about $2,500, or 10 percent, each month.

"The letter has no notice of appeal," said Emanuel, "and the letter says we're going to go ahead and start withholding money from you on July 7."