'I think he did it on purpose': 911 calls released in Bessemer City restaurant crash

BESSEMER CITY, N.C. -- Authorities have released the 911 calls made after a man plowed through a Bessemer City restaurant, killing two family members. 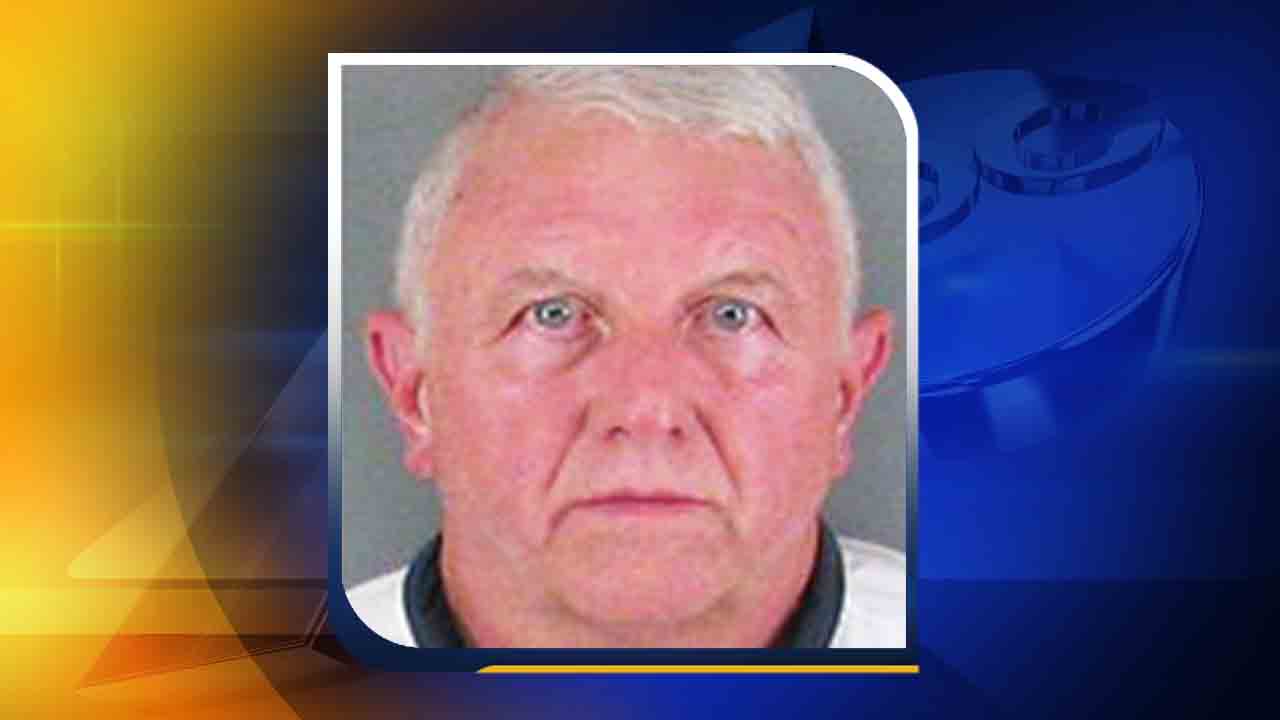 Police said he took his family into the Surf and Turf Lodge over the weekend. Once they were seated, he then excused himself, went out to his vehicle and drove it at a high rate of speed into the area where they were sitting.

Self's daughter Katelyn, 26, was one of the victims killed. She was a Gaston County sheriff's deputy.