Peep holes drilled in I-40 rest area bathrooms near Benson 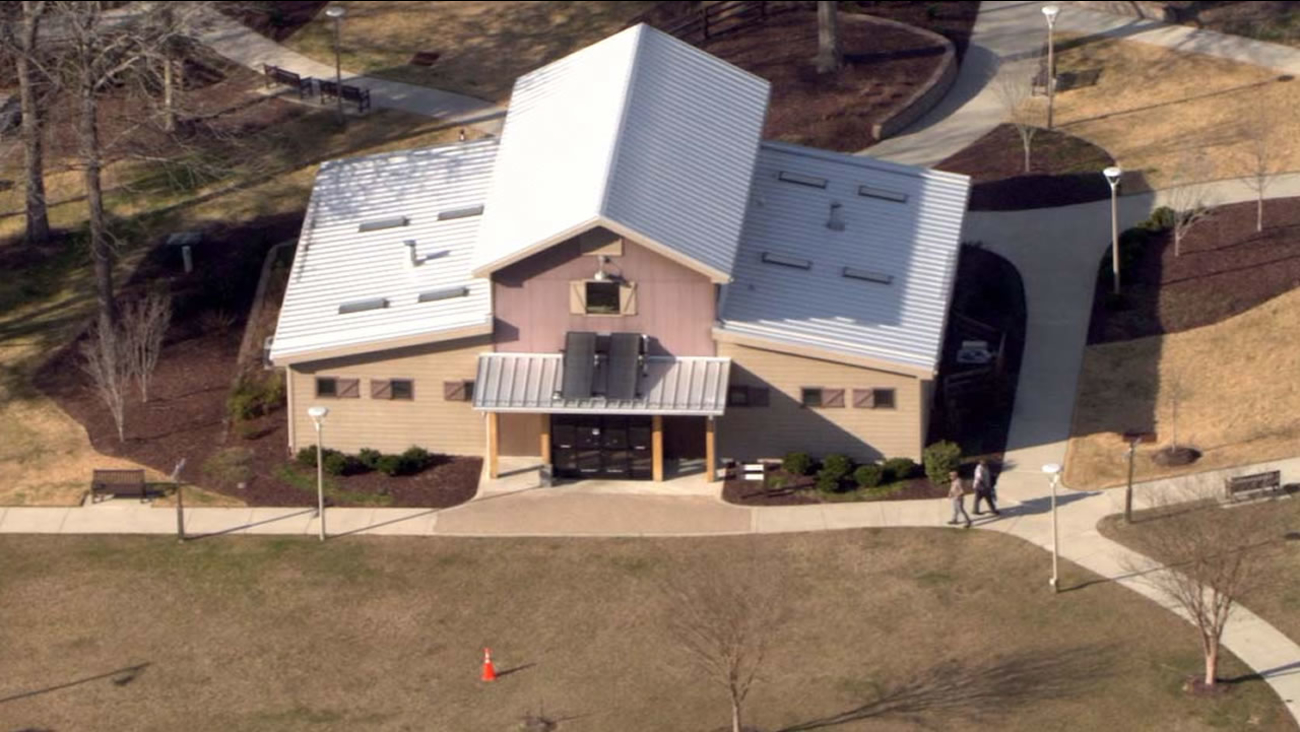 I-40 rest stop near Benson.

BENSON, North Carolina -- The Johnston County Sheriff's Office is investigating after peep holes were discovered in rest area bathrooms along I-40 near Benson.

At least six holes were found in bathroom stalls in both the eastbound and westbound restrooms. Some of the holes were as large as a half inch in diameter. The holes were only in the men's bathrooms and not in the women's restrooms.

Anyone with information on who might be responsible is asked to contact the Johnston County Sheriff's Office at (919) 989-5000.

A spokesperson for the NC DOT said repairs were made to the stalls as quickly as possible. Damage from the incidents was estimated at $4,800.