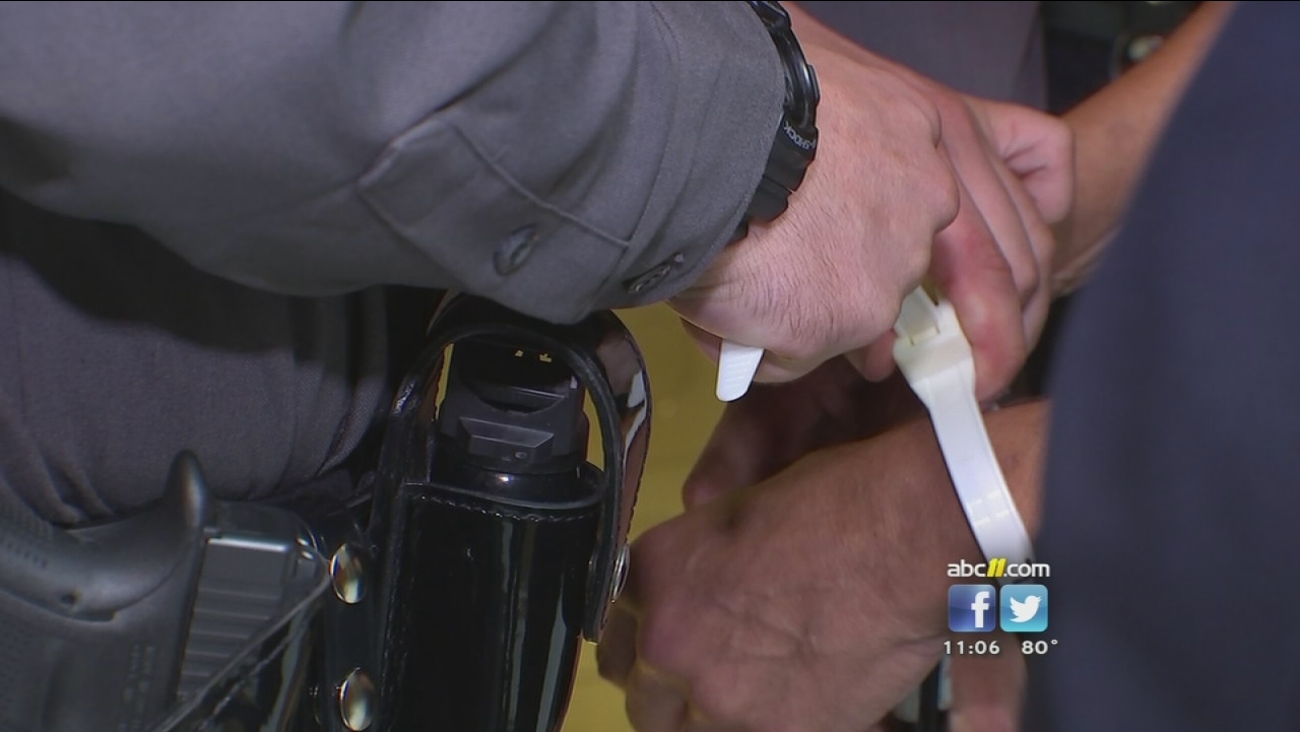 WAKE COUNTY (WTVD) -- According to the United States Attorney for the Eastern District of North Carolina, four undocumented immigrants have been indicted on several charges including illegal reentry.

If convicted, Lopez-Sanchez, Segura-Gomez, and Terrasa would face maximum penalties of a two-year imprisonment, a $250,000 fine, and a term of supervised release following any term of imprisonment.