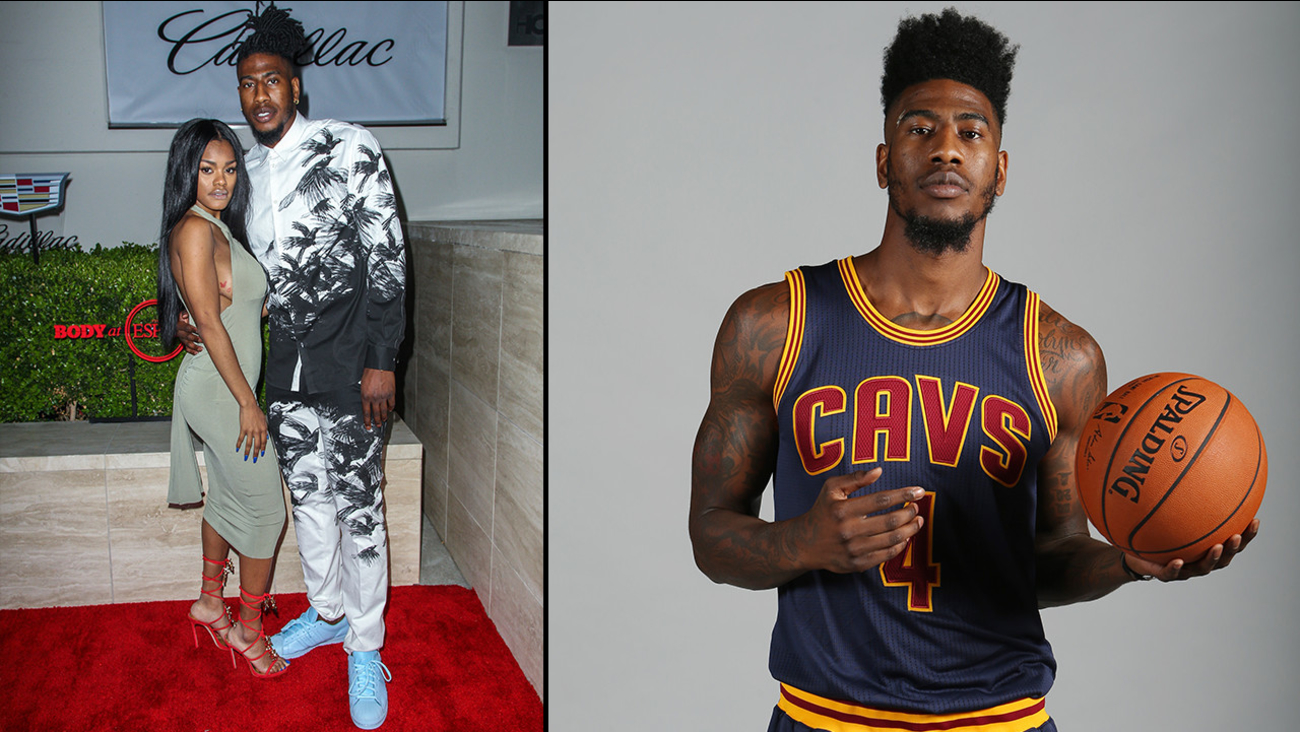 Shumpert called 911, which can be heard in this recording released by Cleveland EMS:


Shumpert's fiance, recording artist Teyana Taylor, posted a photo of the couple's daughter on social media after it happened, along with an explanation.

Taylor wrote that the baby's birth was a surprise, as she didn't know she was in labor until she felt the baby's head.

Here's her explanation of what happened next:
"It took two ten count pushes with my fianc playing Dr and she entered this world into his bare hands! Eyes full of tears and barely able to speak to the emergency operator @imanshumpert tied a pair of red headphones around the umbilical cord and the ambulance made there grand entrance 5 min later. She opened her eyes right away, gazed into mine and never cried! He handed her to me wrapped in our bath towel and wiped her face for me to see what LOVE really is."


Taylor preceded that message with this little tidbit:

Today is the best day of my life. ❤️

And here's a photo the couple posted on Thanksgiving: