RALEIGH, N.C. (WTVD) -- On this night before a historic vote on impeachment -- hundreds marched from Raleigh's Bicentennial Plaza around the Capitol and back again.

Raleigh resident John Constance paused during the march to tell us, "I think if people look at the facts, there's no question that this president has violated his oath of office."

Toya Brown drove from Clayton to take part, telling us, "It's our country. We the people, for the people, by the people. And we just have to let our representative know how we stand."

President Donald Trump's impeachment seems all but certain. An AP tally shows a majority in the House, all Democrats, will vote yes on the two articles of impeachment: abuse of power and obstruction of Congress.

"The American people are saying we will not tolerate a President of the United States who thinks he is above the law," Raleigh-Apex NAACP President Gerald Givens told the cheering crowd.

But while hundreds marched in Raleigh in support of impeachment, with thousands more doing the same in cities nationwide, the country is divided.

A handful of Trump of supporters shouted in support of the president at the Raleigh rally -- echoing Trump's defense that his call with Ukraine's president was "perfect"; that he was not trying to bribe Ukraine with U.S. military aid in exchange for political dirt on Democratic rival Joe Biden.

"Keep America great! Trump 2020!" they shouted from the opposite end of Bicentennial Plaza.

If the impeachment vote passes the matter moves to the Senate for trial where Republicans hold the majority.

North Carolina's senior senator, Republican Richard Burr, is not on the record on how he might vote. But GOP colleague Senator Thom Tillis telling us last week, he's a "definite no."

"And, no, I don't have any concerns with the (White House) transcript or the conversation (with Ukrainian President Zelensky)."

Back at the rally, ABC11 asked Shelly Schott about the likely scenario of a House impeachment and a Senate acquittal.

It's still too early to tell what the political fallout of impeachment will be as President Trump is set to become just the third president in American history to be impeached.

The Senate is still working on rules to conduct the trial. The top Republican in the Senate, Mitch McConnell, said he'd like it to end with a quick acquittal and few fireworks. 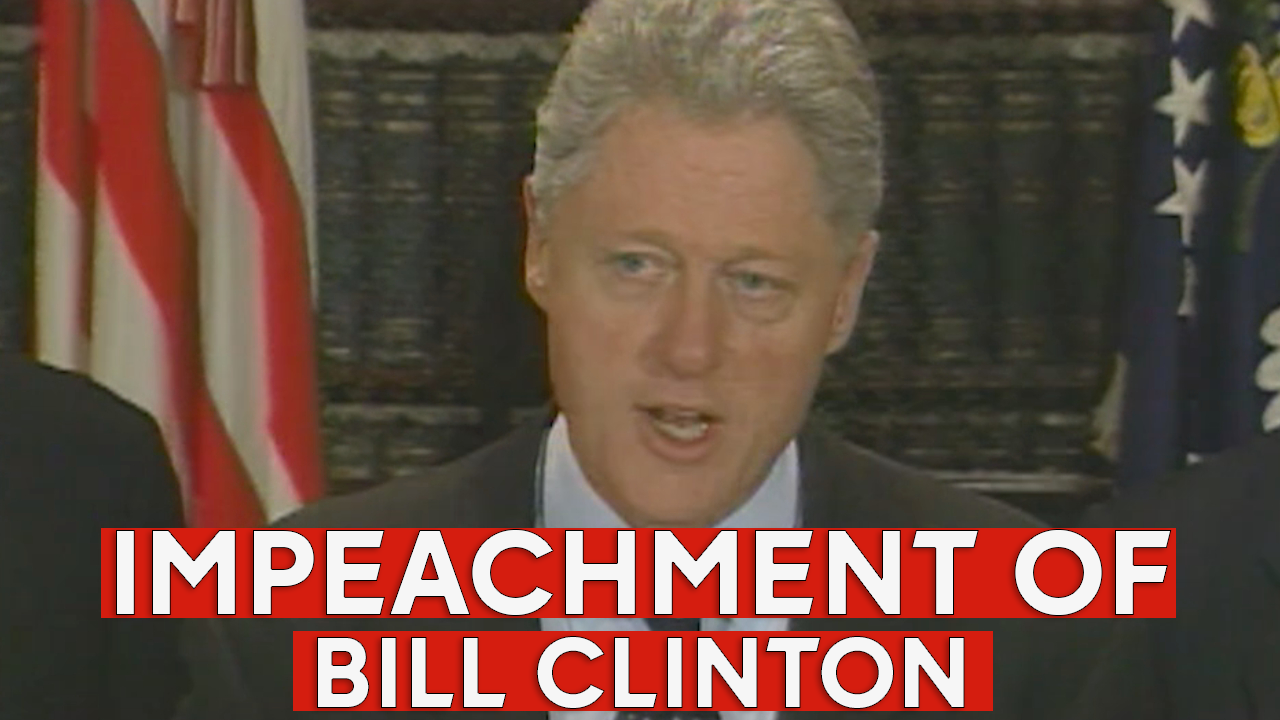 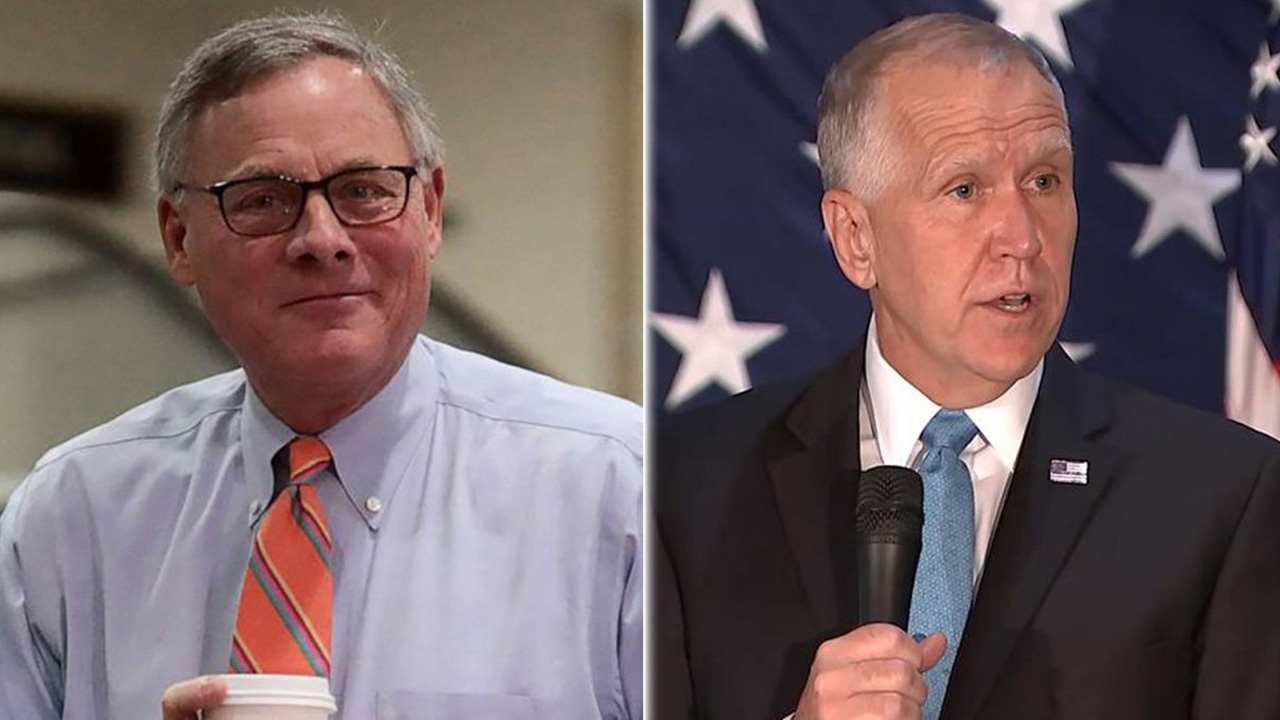