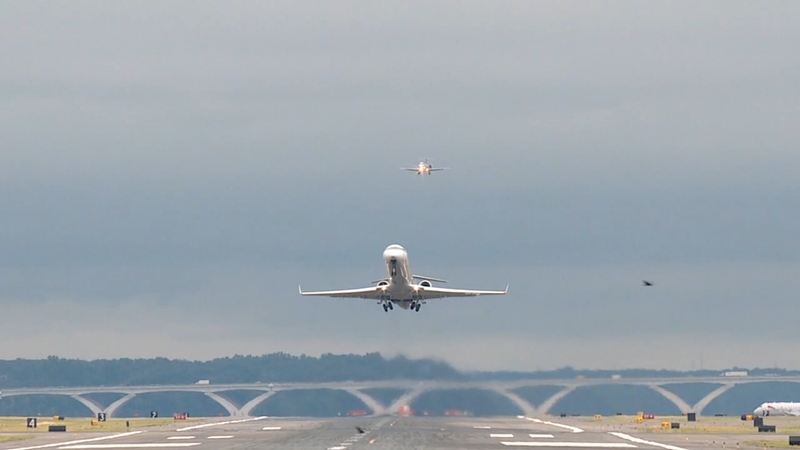 Officials are warning summer travelers to be on alert about phony websites appearing as major airlines and hotels.

Summer travel can be turbulent with flight delays and last minute cancellations, but experts cautioned that it's also primetime to potentially be taken advantage of.

"It boils down to scammers impostering major travel companies, whether it's a hotel chain or a resort or an airline," said Katherine Hutt with the Better Business Bureau.

One Michigan family said they nearly lost hundreds of dollars by one of the phony sites.

"At this point we thought they're the actual Delta Airlines," said Naomi Poel.

Naomi Poel and Hunter Pulaski were heading out to Japan to visit family when their flight was delayed. The couple said they immediately took to their phones in search for solutions.

They said one of the first sites that popped up was "Delta Airlines Reservation Deals" boasting the "best deals on Delta Airline flights at affordable rates."

"If you're in a hurry especially and you're just looking for a phone number, I would think that anybody could fall into that," Poel said.

Now they said they were duped after being prompted to call the number listed on the site when trying to re-book their flight.

They said the site put a $300 service fee on their credit card before Delta helped get their money back and got them a new flight at no charge.

There are websites that appear to be for American Airlines and United as well, with space to input your personal information.

These websites also display the exact same disclaimer for would-be passengers, but the carriers said these sites aren't associated with them at all. And it's not just airlines - the Federal Trade Commission shows an example of a fake Hilton site.

The Better Business Bureau said the average person loses roughly $1,200 through sites like these.