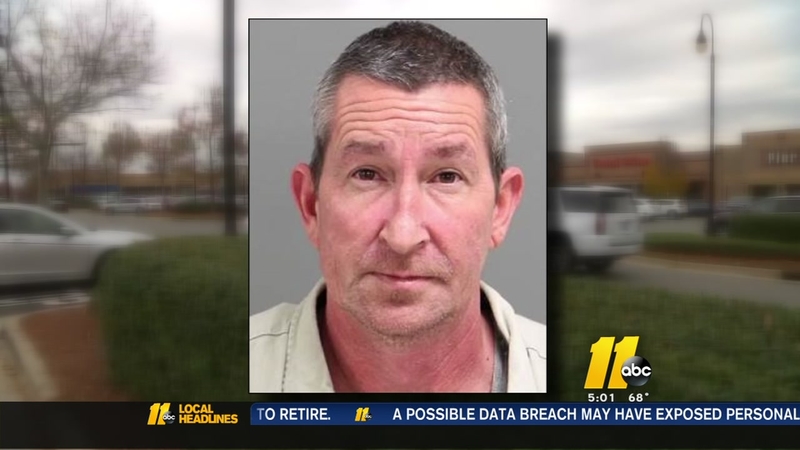 RALEIGH (WTVD) -- An Oxford man has been arrested for exposing himself outside of the popular T.J. MAXX store in Brier Creek.

Police said he was found sitting in the back seat of a car completely naked, touching himself.

He was arrested and is now facing an indecent exposure charge.

Several shoppers are surprised how brazen he was to expose himself in the area.