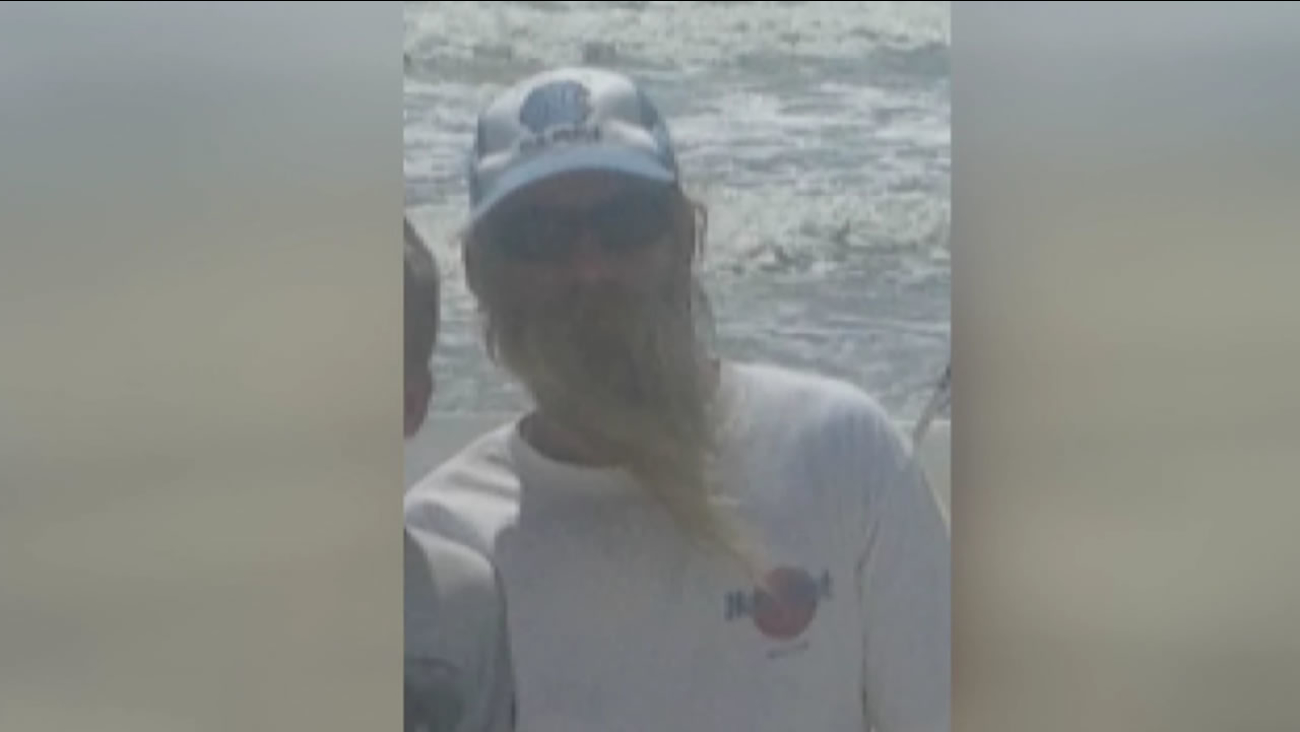 LILLINGTON, NC (WTVD) -- Federal investigators are getting involved after a grand jury declined last month to indict a deputy in the shooting death of John Livingston II last November.