'They forgot the baby in the car:' 911 call reveals details of Raleigh infant's death 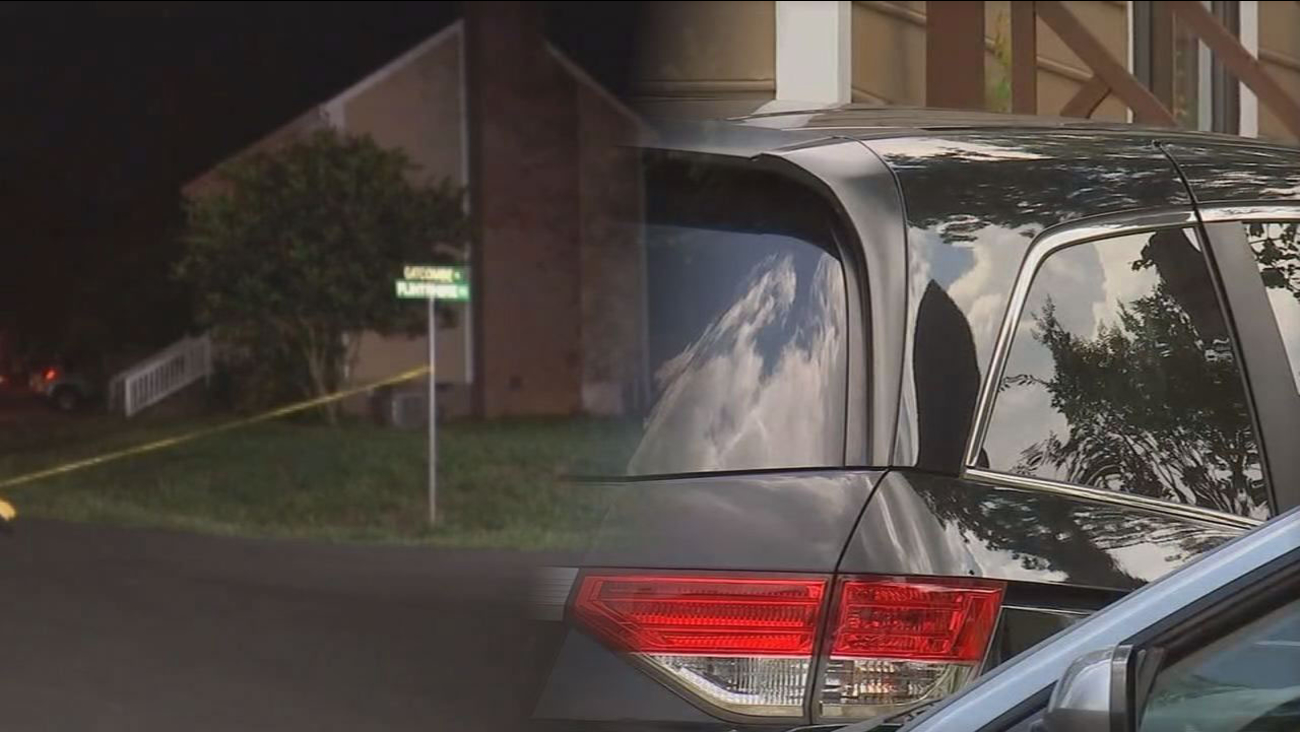 WTVD
RALEIGH, N.C. (WTVD) -- A Raleigh family's tragedy is a somber summer reminder - do not leave children or pets inside parked cars.

A baby boy who died during the weekend in Raleigh was left in a car in the family's driveway for about four hours, according to a frantic 911 call released Monday.

On the 911 call, the dispatcher asks what happened and the male caller responds: "They forgot the baby in the car ... the baby is unresponsive."

The calls revealed a frantic scene as the emergency dispatcher tried to convey CPR instructions against the backdrop of screams and charged emotions.

"I need you to tell them to calm down because they're not going to be able to help the baby if everybody is screaming," the dispatcher said.

The incident happened shortly after 7 p.m. Friday night in the 3300 block of Gatcombe Place.

"We just found the baby, they forgot the baby," the 911 caller continued. "He's unresponsive in the car ... we don't see him breathing,"

EMS pronounced the infant dead at the scene. The body was taken away by a coroner.

No one answered the door at the family home Monday, but neighbors told ABC11 that they believe this was nothing more than a tragic accident."

An investigation on Gatcombe Place in Raleigh revealed the death of a seven-month-old infant Friday night.