The Fyre Festival promised pristine water, beautiful people, luxury accommodations and a list of entertainment. But when festival goers arrived, they were met with disaster tents, soggy sandwiches and chaos.

Behind it all was the then 25-year-old CEO and co-founder Billy McFarland.

ABC's Michael Strahan sat down for an exclusive interview with the man behind the infamous Fyre Festival.

McFarland is speaking out for the first time on camera following his release from prison and talking about his time behind bars, as well as being called "the ultimate conman" and how he plans to pay back the millions he still owes.

McFarland: "I started lying to get the money. And I would literally wake up every day to a document that we-- were called, 'urgent payment sheet.' And it had an amount of money that I had to acquire by-- before the bank closed that day if-- if it-- to stop the company from going underwater. And so, I was literally day-by-day doing whatever it took. And looking back, it was so incredibly stupid."

Strahan: "A lot of people consider you to be the ultimate conman. What do you consider yourself to be?"

McFarland: "I was wrong. So I messed up and I was so driven by this desperate desire to prove people right. I had these early investors, backers, employees -- and I think I was just so insecure that I thought the only way to prove myself to them was to succeed. That led me down just this terrible path of bad decisions."

Strahan: "Was it more to prove yourself or was it more for money?"

McFarland: "It was to prove myself. And once again, I was totally wrong and I lied to investors to get money. But I put every dollar I had or could find to make this festival happen. And I literally came back to New York after with $100 in my pocket."

Strahan: "You did have so many people, employees, who said, 'We can't-- we cannot make this happen in time.' I'm just so curious as to why you didn't just pull the plug well ahead of the festival?"

McFarland: "I should have listened. And there-- there is no excuse."

McFarland: "So first off, what I told investors was-- it as wrong. And I think the hardest thing for me is the trust (throat clearing) that I violated. And whether it was friends, investors, or employees -- people gave up a lot to try to make this happen. And it's-- how do I call them now and look them in the eye when I let them down? And it's-- it's all true. And it's-- it's all terrible... I just really should have canceled everything and just stopped lying."

McFarland: "Absolutely. And I couldn't pay anybody back, whether it was a ticket holder, or an investor, or a vendor who we might have owed for more bills. And in my mind, I thought the only way to dig myself out of this hole was to pull this event off and build a brand."

Mcfarland plead guilty and served almost four years of a six-year sentence behind bars, which included two stints in solitary.

Strahan: "What did you learn about yourself in prison?"

McFarland: "I used to take pride in getting things done and not how things got done... and so I think going forward, the biggest thing for me is building relationships throughout the process. And whether they're a success or failure in the business sense, it's more about how it's done instead of taking pride in-- of this, like, by-all-means idea. That's-- that's wrong."

McFarland, who is now 30, is currently out of prison on supervised release and has roughly $26 million in restitution to pay investors, vendors and concertgoers. His earnings will be garnished until it's all been paid back.

He also has a new business.

Strahan: "I know you said you were here to apologize, to say you're sorry. But you're also launching a new venture called 'Pirate.' Are you here to really apologize or are you here more to promote that?"

Strahan: "How do you expect people to trust you?"

McFarland: "Time, and just doing little things on a weekly basis, and just slowly building. I went way too fast before. So I need to do everything now in a manageable way that I could actually make work."

Strahan: "So are you truly a changed man or is this just a spin?"

McFarland: "I hope I continue to change for the next 40 years. So I'm certainly not done changing yet."

Strahan: "As long as you live, no matter what you do, how much restitution you make up in terms of-- financial or in goodwill, some people will never forgive you. Are you okay with that?"

McFarland: "I understand and I think for me, it needs to start with finding internal pride. So I want to be proud of myself first. And I think if I can do that and live like that for a long period of time, I might have a second chance. But if I don't, I understand and I committed far more ethical, moral violations than most people do in many lifetimes, so I get that, if that was my-- my one shot." 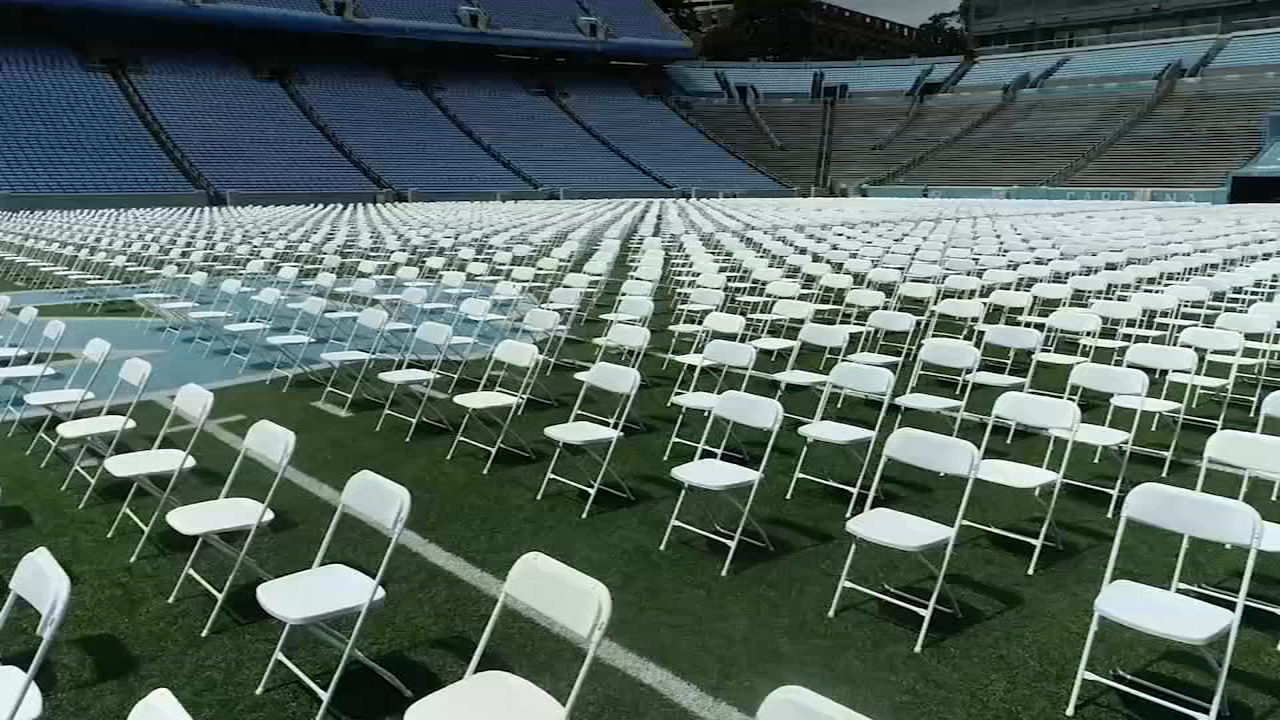