Amber Alert issued for Va. teen believed to be with 33-year-old: Officials 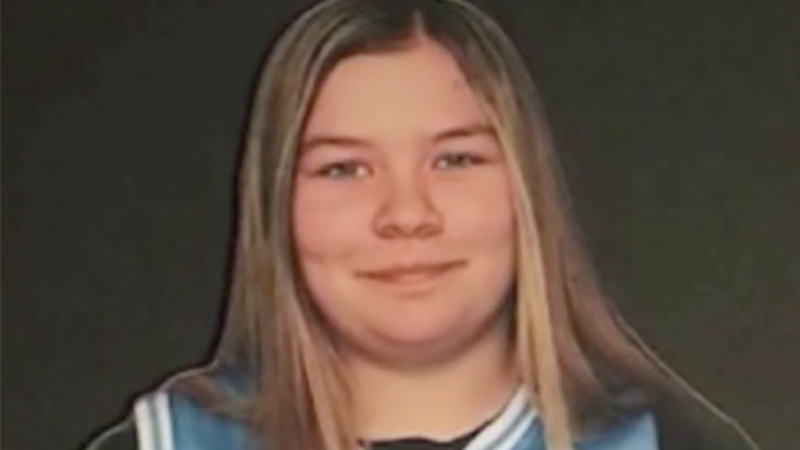 Amber Alert issued for Va. teen believed to be with 33-year-old

BUMPASS, Va. -- Authorities in Virginia have issued an Amber Alert for a 14-year-old girl believed to be in the company of a 33-year-old man who should be considered armed and potentially dangerous.

Isabel Shae Hicks was last seen at her Bumpass, Virginia, home nearly a week ago. She is described as a white female who stands 4'11" tall, weighs 120 pounds and has blonde hair and blue eyes.

Local authorities believe Hicks is with Bruce William Lynch Jr., a white male who stands 5'10", weighs 190 pounds and has brown hair, brown eyes and a beard. He has cross tattoos on both upper arms and the word "Bruce" tattooed on the top of his back.

Investigators believe Lynch could be driving a light blue-silver 2003 Toyota Matrix with Virginia tags VEM-907. Hicks and Lynch may be staying in wooded areas.

Local television station WRIC reported that Lynch is known to Hicks' family, though it's not clear if Hicks went with Lynch voluntarily or not.

The FBI has joined the investigation into Hicks' disappearance, and authorities in Louisa County have obtained a warrant for Lynch's arrest.

"We miss you very much and we want you to come home," Hicks' brother, Blake Saylor, said this week. "Please just let us know you are safe however you can. I'm still your big brother and I'll love you forever. I just need my best friend back. Please contact me however whenever you can."

Anybody with information about Hicks' whereabouts should contact the Louisa County Sheriff's Office at 1-804-261-1044 or Virginia State Police at 1-800-822-4453. Those who spot the pair should contact law enforcement immediately and not approach them.