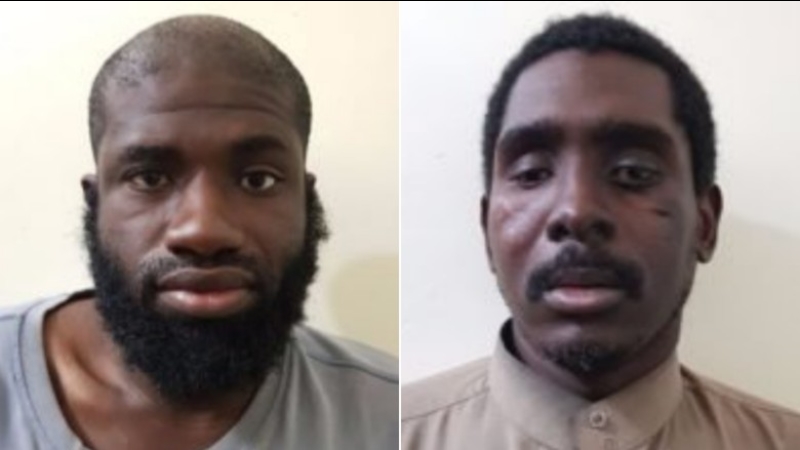 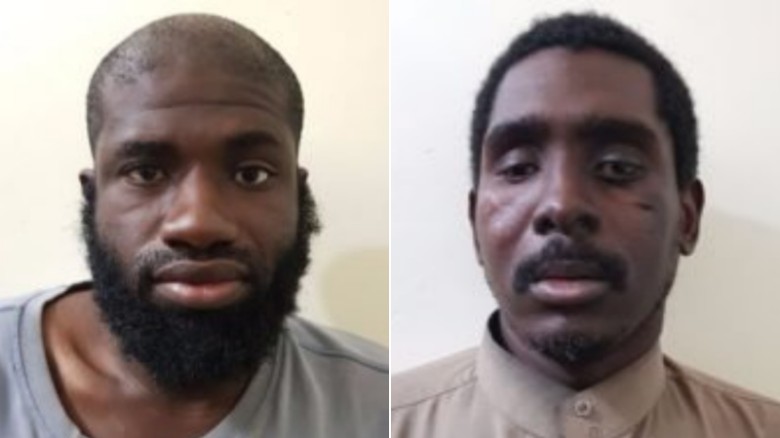 Clark has been on the radar before. Seamus Hughes, deputy director on the Program of Extremism at George Washington University, has been tracking Clark for a couple of years.

"Everyone knew he held pretty radical beliefs, in fact, so much so that people pulled away from him and thought maybe he was an FBI informant. They didn't really believe the stories he actually joined ISIS," Hughes said.

Hughes obtained copies of documents and Clark's resume as they followed the pathways of Americans who traveled to join the Islamic State in Syria and Iraq. His resume claims he is looking for a job to teach English in the Islamic State. It also says he received an education at the University of Houston from 2003 to 2007.

A spokesperson for U of H says that while they can't confirm it's the same man, a Warren Christopher Clark, born in October of 1984, earned a bachelor's degree in Political Science and minored in Global Business in 2008.

Clark's resume also claims he worked for Fort Bend ISD as a substitute teacher in the ESL program from January 2009 to November 2011.

A spokesperson for Fort Bend ISD said they couldn't confirm that as of Sunday, but will check during business hours on Monday.

Hughes says his studies don't confirm if Clark may have developed his extremist views at the point he was allegedly teaching in Fort Bend, but he believes he was certainly trying to use his experience in Texas to get a job.
"Some go to avenge the Assad atrocities, some are drawn to the ultra-violence and some like Mr. Clark are interested in building this so-called Islamic state," said Hughes.

Clark's future is unknown tonight. We should know this week if he will face charges in the Southern District of Texas and be brought back to the U.S.

The Pentagon and the Anti-ISIS Coalition are aware of reports from America's Kurdish allies in Syria that they've captured at least one American citizen who'd been fighting with ISIS.

"We are aware of open source reports of reportedly American citizens currently in custody who were believed to be fighting for ISIS. However, we are unable to confirm this information at this time. The incident is under investigation," said Commander Sean Robertson, a Pentagon spokesman.

The reports initiated from the Syrian Democratic Forces, who earlier today tweeted "These terrorists were captured by our forces this week in a Hajeen, two Americans, two Pakistanis and one Irishman."