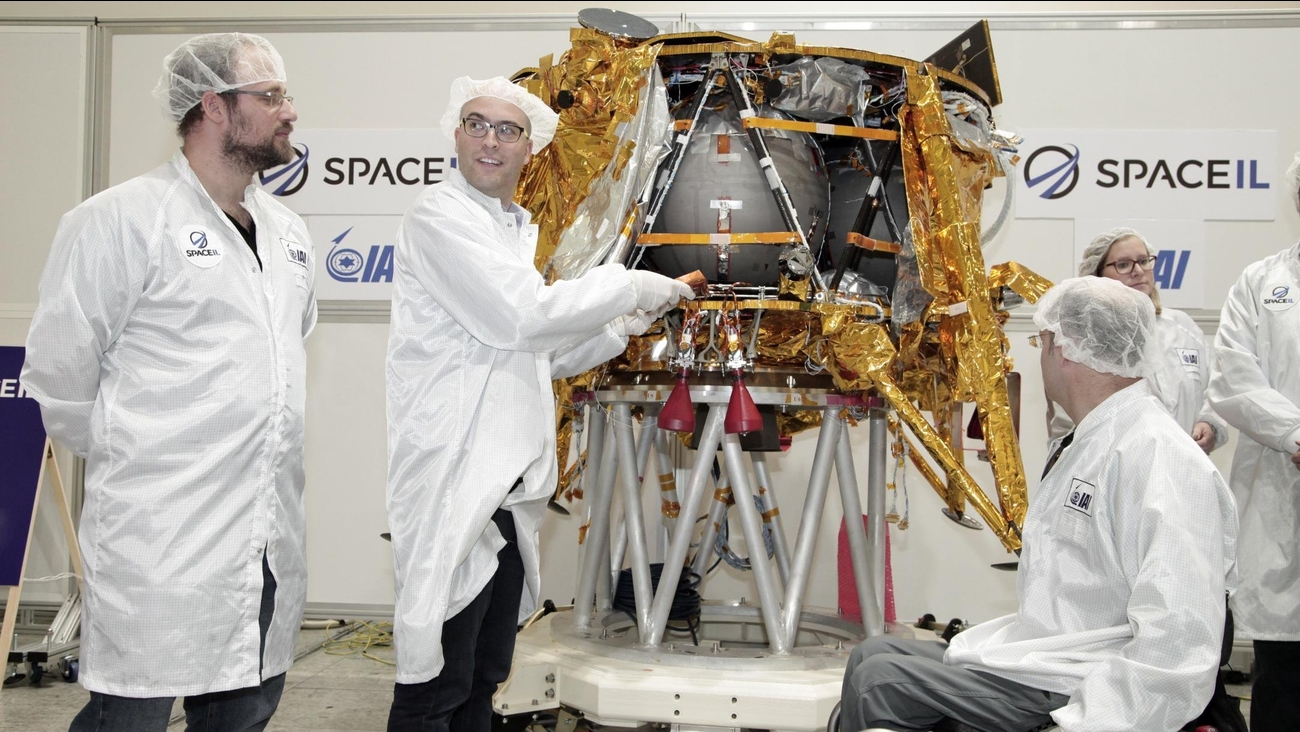 YEHUD, Israel -- An Israeli spacecraft has failed in its attempt to make history as the first privately funded lunar mission.

The SpaceIL spacecraft lost contact with Earth late Thursday, just moments before it was to land on the moon, and scientists declared the mission a failure.

The small robotic spacecraft, built by the non-profit SpaceIL and state-owned Israel Aerospace Industries, had hoped to match a feat that has only been achieved by the national space agencies of three countries: U.S., Russia and China. Its name is shared by the first Torah portion Jews read each year and translates to "in a beginning."

"If at first you don't succeed, try try again," said Prime Minister Benjamin Netanyahu, who was on hand for what organizers had hoped to be a celebration.