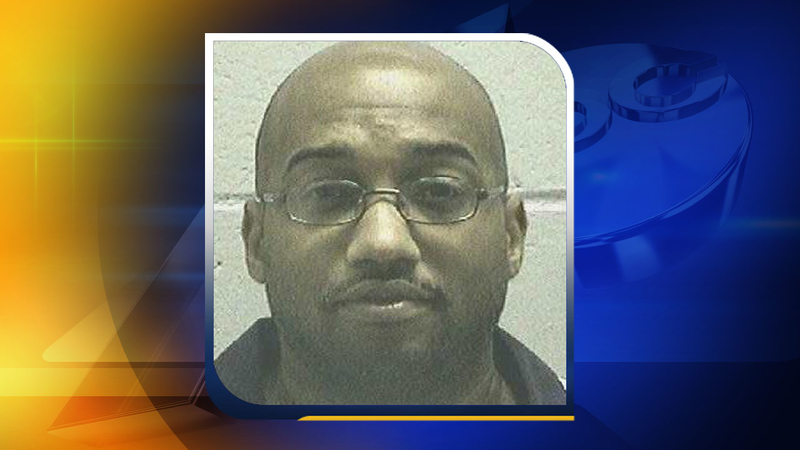 JACKSON, Ga. -- A Georgia inmate executed for a 1996 shotgun slaying twitched briefly as the lethal injection flowed into his body and groaned, "It burns, man."

Robert Earl Butts Jr., 40, was declared dead by a prison warden at 9:58 p.m. Friday after the compounded barbiturate pentobarbital was injected into his body. Prison officials said he had declined to take a sedative.

Strapped to a gurney with his arms out to his sides, Butts kept his eyes closed throughout the procedure. A tube that delivers the killing drugs through a wall appeared to pulse soon after the warden left the death chamber at 9:42.

"It burns, man," Butts said in a low voice. Those were his final words.

His feet, in white socks visible under a blanket, briefly twitched. He yawned, then a short time later, opened his mouth again, noiselessly. His chest rose high as his back arched. Then he took about nine deep breaths, and after that, he lay still.

Butts was convicted along with 41-year-old Marion Wilson Jr. in the March 1996 slaying of Donovan Corey Parks, an off-duty prison guard. Parks, 24, gave the men a ride outside a Walmart store in Milledgeville. The men then ordered him out of the car and fatally shot him, prosecutors said.

Juries in separate trials found sufficient evidence to sentence both men to death because Parks was killed during the commission of an aggravating felony, armed robbery. Wilson's case is still pending.

Prison officials said Butts declined to make a recorded statement before his execution. Asked if he had any last words in the death chamber, he said simply, "Yeah, I've been drinking caffeine all day."

Butts was put to death after the U.S. Supreme Court, without explanation, denied his final appeal. The state Board of Pardons and Paroles, the only authority in Georgia with the power to commute a death sentence, voted earlier not to spare his life. He was the second Georgia inmate executed this year; Carlton Gary, known as the "stocking strangler" for raping and killing three older women, was put to death in March.

Butts' attorneys insisted in a clemency application to the parole board that he wasn't the shooter, and didn't expect Parks to be killed.

They also said he shouldn't be executed because given the nature of the crime, they argued that he likely wouldn't be sentenced to death if he were prosecuted today. They said a death sentence was "grossly disproportionate," and unconstitutional because although he was 18 at the time of the killing, his mental age and maturity lagged behind his actual age, it would be like sentencing a juvenile to death.