WTVD
A least two people were killed and 20 injured after a train hit a truck in northern Italy, causing the train to derail and at least two cars to flip over.

Several local media outlets report that the crash happened just after 11:30 p.m. local time on Wednesday, according to ABC News.

Prior to the crash, the truck had smashed through the lowered barrier and ended up sitting on the tracks, according to the RFI regional railroad. It's unclear why. The train, which was traveling just outside Turin, smashed into the truck.

One survivor, a passenger, told Torino Today that he felt lucky to be alive.

"I tried to pull the door open, but it was stuck," Paolo Malgioglio said. "I really don't know how I made it out like this. I really don't."

The two killed were the driver of the train and a technician, the Torino Repubblica reports.

Rescuers worked through the night to ensure that there were no more passengers inside, the Associated Press reports. 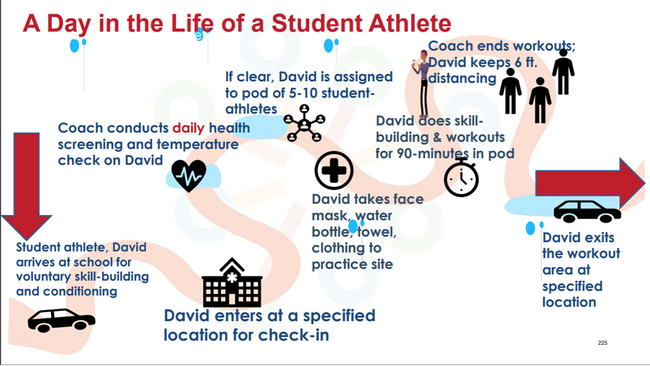