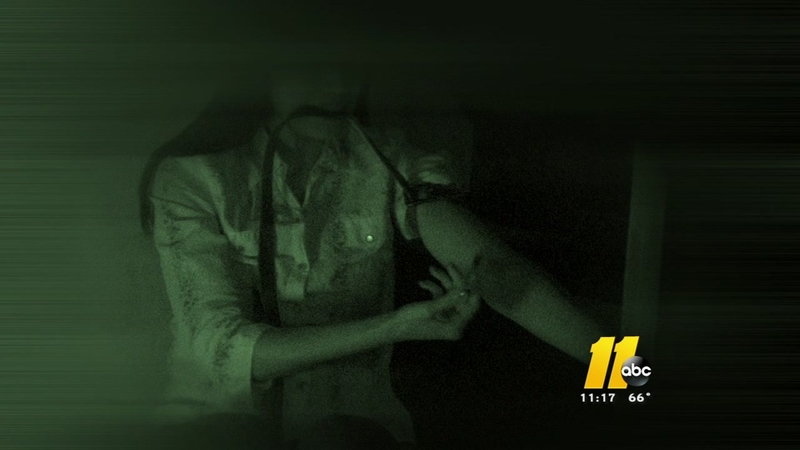 Jayson says his addiction started when he was only 14. He says he was a popular kid, an A and B student and a starter on the football team, until he and his friends got their hands on prescription pain pills.

"This stuff starts out within your own home, within your parents' medicine cabinet," Jayson told the I-Team.

"I liked them. I continued to do them. At the age of 17 is when I was introduced to heroin," Jayson said. "I injected it into my veins and it was a feeling like I never experienced before."

Jayson says he quickly became addicted to heroin and overdosed twenty times during his 11-year addiction.

Jayson says it is very easy to get heroin on the streets of Wake County.

"It's about as easy as going to the store and getting a beer," Jayson said. "It is everywhere on the streets. I never wanted to get it, and could not get it."

Wake County has seen a 400 percent increase in heroin deaths in the past five years.

Edie Alfano-Sobsey, Wake County Public Health Epidemiologist, has assembled a coalition of agencies to try to have an impact on the heroin epidemic.

"The most shocking thing I've seen is the increase in death rates and how steep that increase is," Alfano-Sobsey told the I-Team.

"I asked the question: why are the numbers increasing, what are we doing now and what do we need to do to reverse the trend," Alfano-Sobsey said.

Part of her plan involves getting those addicted to heroin into proper treatment programs.

"A lot of us are wonderful people," Jayson said. "We've just got a bad disease, we've got the disease of addiction."

Jayson says he has been clean for two-and-a-half years and he is grateful for a second chance.