Reform needed at the VA?

"All my claims now have pretty much been denied or red flagged or whatever," said White.

Related story: ABC11 answers your questions on the VA

When the I-Team first spoke to White in 2014, he'd gotten another veteran's detailed medical information in the mail.

"His Social Security number, his DD214 (Certificate of Release or Discharge from Active Duty), adopted kids, his wife's name - this is very detailed information," said White.

That mix-up eventually got sorted out, but White told the I-Team his own troubles with the VA were just beginning.

"Direct retaliation," he said. "They would not talk to me and would not respond to anything I say."

White said his experience with the VA changed overnight and quickly became a nightmare.

Then on November 17, at a personal low, White was at a Kentucky Fried Chicken in Fuquay-Varina when he said he picked up a phone and called the VA, telling them he was about to take his own life.

"I expected to get some help. Try to understand what I was going through," he said. "The lady in Wilmington documented everything, put it in there, and they were supposed to get back with me. They never got back with me."

White said a month went by and then on December 20 he went through with it. Not as he'd planned - at home - but on the road, behind the wheel.

"I had just got fed up with what was going on," he recalled. "I felt the VA had let me down."

"I had took pills, and I had took - was drinking - and I was on the road, and I tried to commit suicide," he continued.

White ended up off the road but intact. He told ABC11 the next thing he remembers is waking up in a psychiatric hospital. He spent a week there and went back to the VA the day after he got out.

"When she was reading the notes, it took her about 10-15 minutes, and she says that, you know, you fell through the cracks. We just dropped the ball, and I asked her: 'What if I had died?" said White.

Recent reports show veteran suicide rates in North Carolina are 50 percent higher than the rest of the country. We asked the VA about that and about White's case specifically. It cited patient privacy and wouldn't comment on White, but pointed out that veteran suicide was the focus of a national summit just this past weekend.

But White told the I-Team it comes down to basic customer service, and that's something you hear from a lot of veterans. Now, two years after a major scandal at the VA over long waits and poor service shook the agency to its core, the VA has opened new hospitals and hired more doctors and staff, but many say not much has changed.

"You're opening all these hospitals but you're not servicing the people. You're not taking care of the veterans. You're not doing none of that. Just because you come in and you shovel a little dirt and you break a ribbon cutting and all this and that, but our questions are not being answered," said White.

So White said he's taking his experience on the road and taking on VA reform as a cause.

"A lot of the veterans are mad. A march, Capitol Hill, anything like going in front of the Senate committee - anything that's going to try to get them to understand what we're going through. You're on the outside looking in. You don't really understand what we're going through," said White. Too many people are dropping the ball. Too many people are falling through the cracks and it's not right. It's not right at all."

ABC11 showed the original I-Team story to Rep. Walter Jones. Along with promising to look into the problem of vets getting other veterans' medical records, Jones said his staff would look into White's claims. "We do not ever want a veteran to feel like he is not being respected."

"A veteran should have some type of councilor to work him through the problem. And I'm a little surprised that somewhere along the way someone dropped the ball," Jones said. "I'm just saddened that any of our veterans feel like the system turned its back on them." 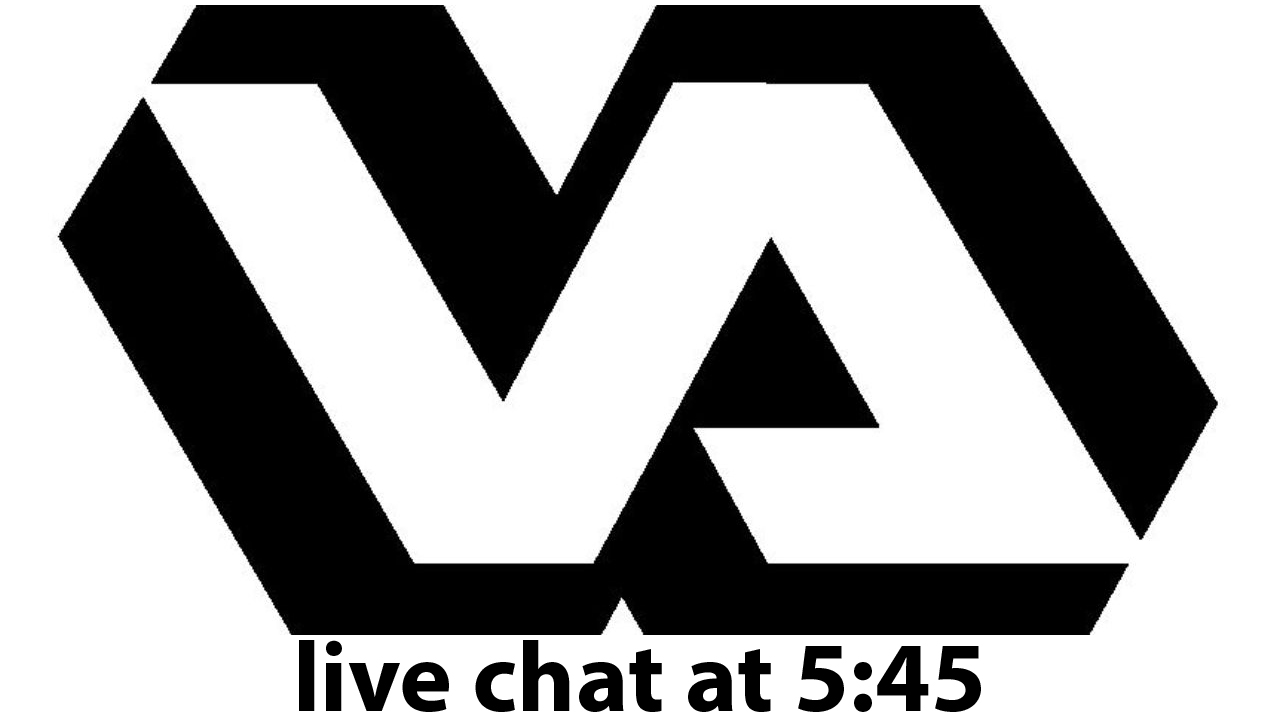 ABC11 answers your questions on the VA 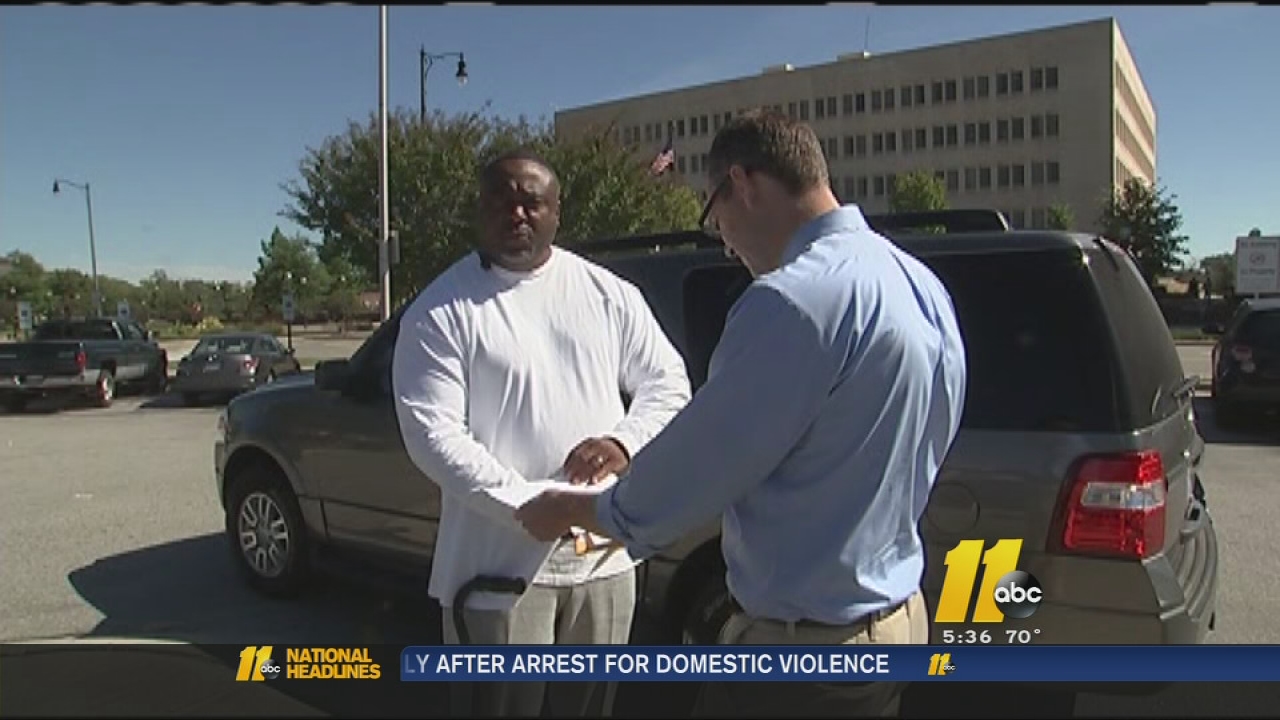 I-Team: Local veteran gets another vet's medical records in the mail