CARY, N.C. -- Wake County Sheriff's deputies have arrested a second man wanted in the shooting death of an 18-year-old Harnett Central High Shcool graduate who was shot while she was sleeping in March.

On Friday night, deputies said they arrested Jaylan Jackson, 18, of Angier after he was found hiding in an apartment in the 300 block of Bargate Drive in Cary.

Jackson was charged with first-degree murder, felony conspiracy to commit murder and 10 counts of discharging a weapon into an occupied dwelling.

Iyania Rhone was asleep inside a home in the 2700 block of Bunnlevel-Erwin Road in Erwin on March 23 when someone fired several shots from a car into the home.

She was a December mid-year graduate at Harnett Central High School and had planned to walk in the June graduation.

Just last month, authorities arrested Baron Lee Lyons Jr. who was charged with one count of first-degree murder, one count of felony conspiracy to commit murder and 10 counts of discharging a weapon into an occupied dwelling. He's being held on no bond. 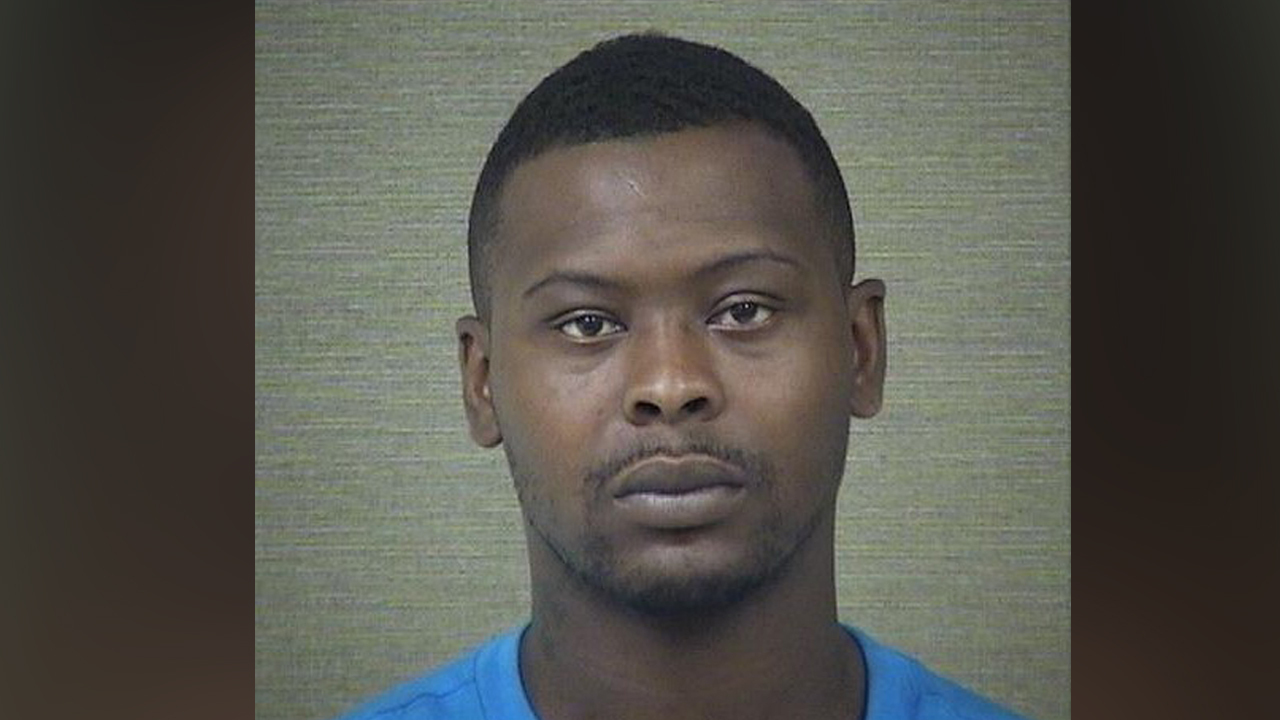 December starts on chilly note with highs in the 40s Tuesday