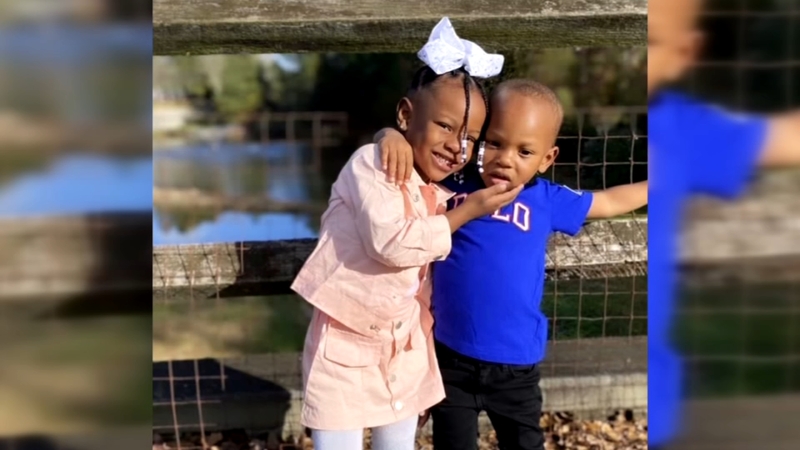 CHARLOTTE, N.C. -- A second man has been charged in connection with this week's drive-by shooting death of a 3-year-old boy while he slept inside his home in North Carolina's largest city, police announced on Saturday.

Jacob Lanier, 21, was in the Mecklenburg County jail after his arrest on Friday, according to the Charlotte-Mecklenburg Police Department and jail records.


Lanier is accused of murder, conspiracy to commit murder, eight counts of attempted murder and nine counts of shooting into an occupied dwelling, according to a department news release.

The violence was the latest in a series of shootings targeting homes in the area that began last weekend with a shooting that killed one teen, Charlotte-Mecklenburg police said. Authorities believe the attacks are connected to high school feuds.