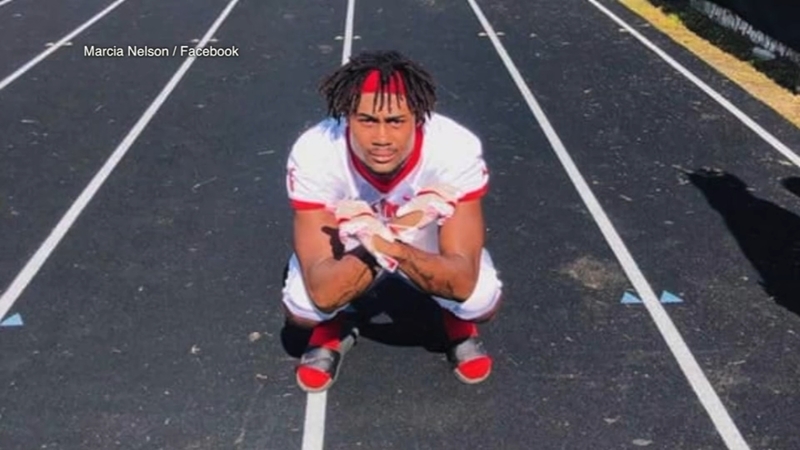 ST. PETERSBURG, Florida -- A Florida high school football player is brain dead after collapsing during Friday night's game, according to the teen's mother.

After a group tackle, 17-year-old Jacquez Welch never stood back up. Paramedics rushed Welch to the hospital where doctors discovered a pre-existing brain condition that no one knew about.

They say Jacquez was born with arteriovenous malformation, also known as AVM. It's an abnormal connection between the arteries and veins in the brain.

Marcia Nelson, his mother, was in the stands when it happened. She said in a press conference Monday that her son is brain dead and his collapse had nothing to do with the sport.

"I don't want anybody to be scared of sports," Nelson said. "It just happened to him at an early age, doing what he loved to do."

Nelson said the family is working on making her son an organ donor to seven people. According to WFTS, the family plans to take Jacquez off life support Monday night after an honor walk.

"I am content. This is not anything I could control," Nelson said calmly.