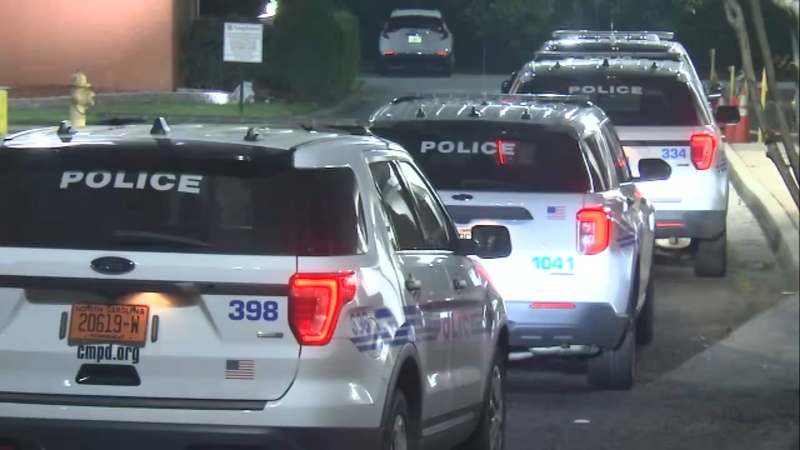 CHARLOTTE, N.C. (WTVD) -- Charlotte-Mecklenburg Police Department is on the alert after two transgender women were found shot to death in hotels on different occasions in less than two weeks.

On Easter Sunday, Jaida Peterson, 29, was found shot dead in a west Charlotte Quality Inn hotel room. Fast-forward nearly two weeks later and another transgender woman -- whose name has not been released -- was found shot to death at the Sleep Inn hotel on Thursday.

Both victims were sex workers, according to Charlotte-Mecklenburg Police Department (CMPD) spokesman Rob Tufano. Detectives said the two cases are similar but are not sure if they are necessarily connected.

"Both of those victims, transgender women. Both of them sex workers. Both of them shot to death in hotels," Tufano said. "Naturally, the assumption would be these shootings have got to be connected, right? We don't know. We just flat out don't know."

Tufano urged for the attention of the community saying that this is not something that happens frequently.

Addressing the LGBTQ community, especially, those who engage in sex work, Tufano said, "there is, arguably, a never more vulnerable time for them than tonight" until arrests are made.

"Detectives have yet to determine whether the two cases are connected, but given the circumstances, the CMPD is encouraging members of the LGBTQ community engaged in sex work to exercise extreme caution and immediately report anything suspicious by calling 9-1-1," CMPD officials wrote in a statement.

In Jacksonville, North Carolina, questions still remain after 34-year-old Jenna Franks, a transgender woman, was found dead in a wooded area on Feb. 24. One month later, and Franks' death is still being investigated as a homicide.