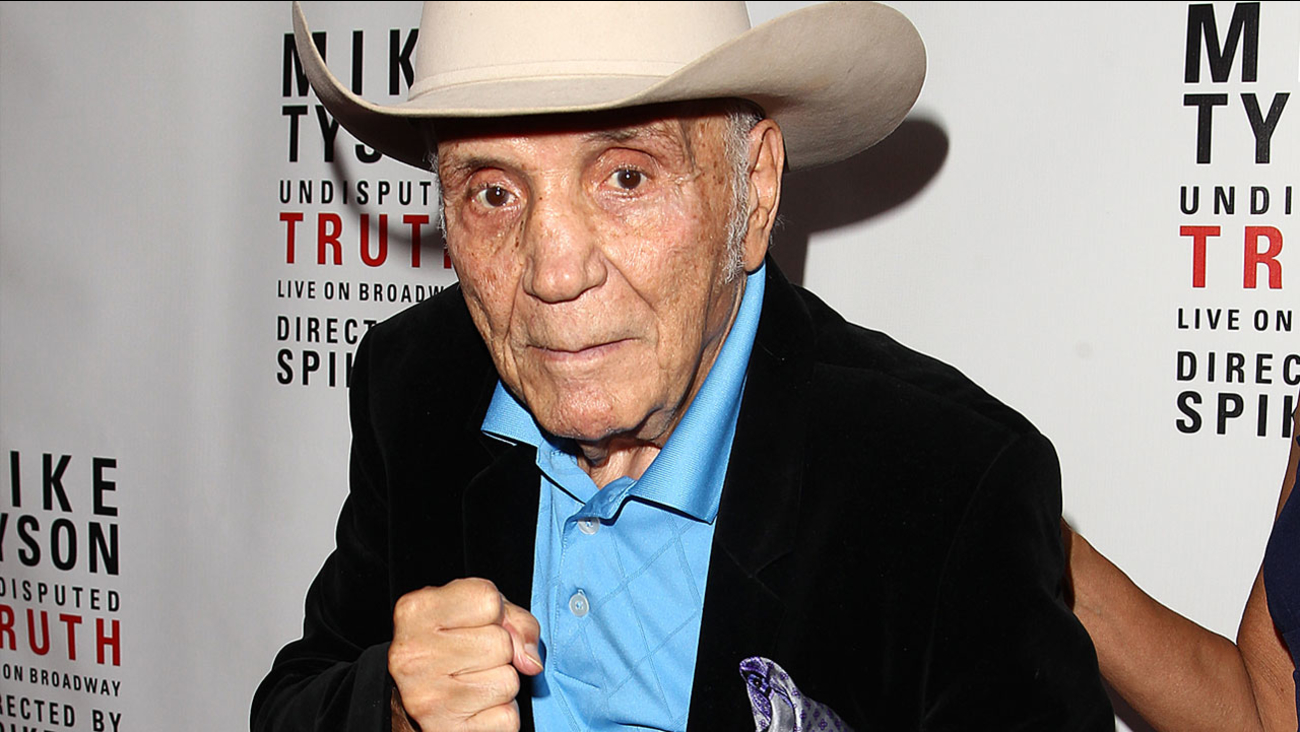 MIAMI, Florida -- Jake LaMotta, the former middleweight champion whose life was depicted in the film "Raging Bull," has died at the age of 95.