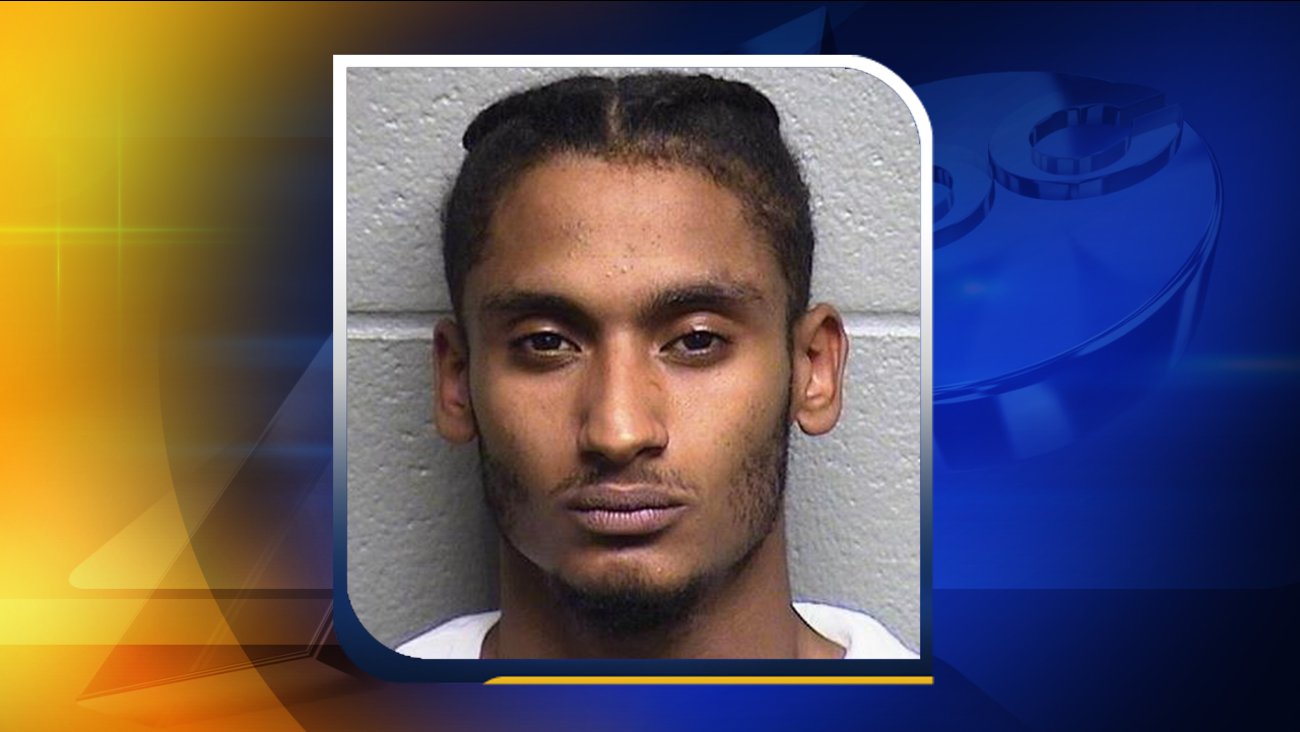 DURHAM, North Carolina (WTVD) -- The Durham District Attorney's Office said Tuesday that a man charged with firing a bullet that struck a 10-year-old Durham girl as she slept in May 2017 will have a plea hearing and sentencing Thursday morning.

James Scott Berish, 23, of Durham, is charged with the criminally negligent discharge of a gun in his apartment in the 4200 block of Garrett Road. The bullet traveled to the apartment below, hitting Daisy Medina in the abdomen. 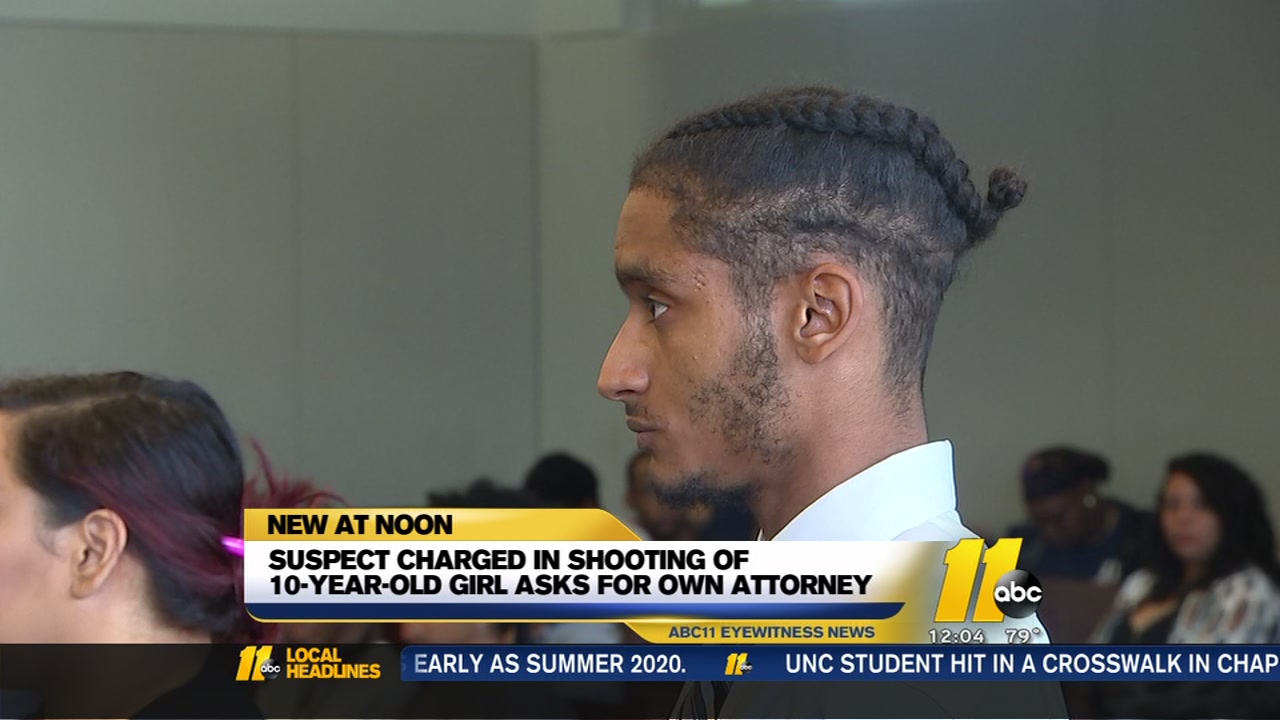 District Attorney Roger Echols said that with the victim's family's consent, his office agreed to handle this felony case through a "groundbreaking Restorative Justice process."

As part of the process, Berish read a letter of apology to Daisy and her family and asked for forgiveness. Family members had a chance to describe their emotions from the night of the shooting.

The final step of the restorative justice process, Echols said is "an opportunity for the community to heal." 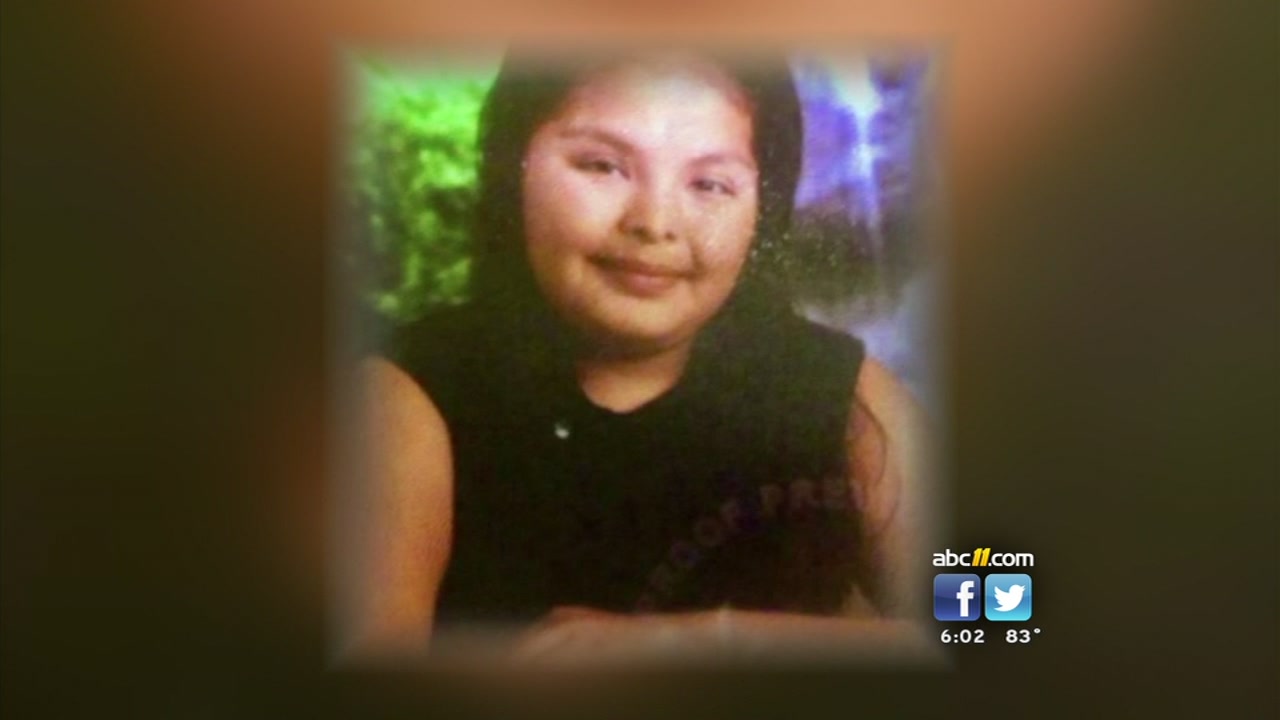 Police still investigating after 10-year-old shot while sleeping in Durham apartment
A 10-year-old Durham girl sleeping in her bed was critically injured when gunfire from the apartment above came through the ceiling and struck her.

On Thursday, Berish will plead guilty to his criminal charges and take responsibility for his actions, Echols said. Part of that process will consist of Berish speaking at gun safety and awareness programs.