Jamill Jones announced his resignation Friday, saying his decision "is in the best interest of both the team and me personally."

Jones had been on leave since Aug. 10. Police say Jones punched digital marketing guru Sandor Szabo early on Aug. 5, causing him to fall and smash his head on a sidewalk in Queens, New York.

Jones has pleaded not guilty to a charge of misdemeanor assault. His next court date is May 6.

He says resigning will eliminate a distraction from the program "while I focus all of my attention and energy on resolving my legal case." 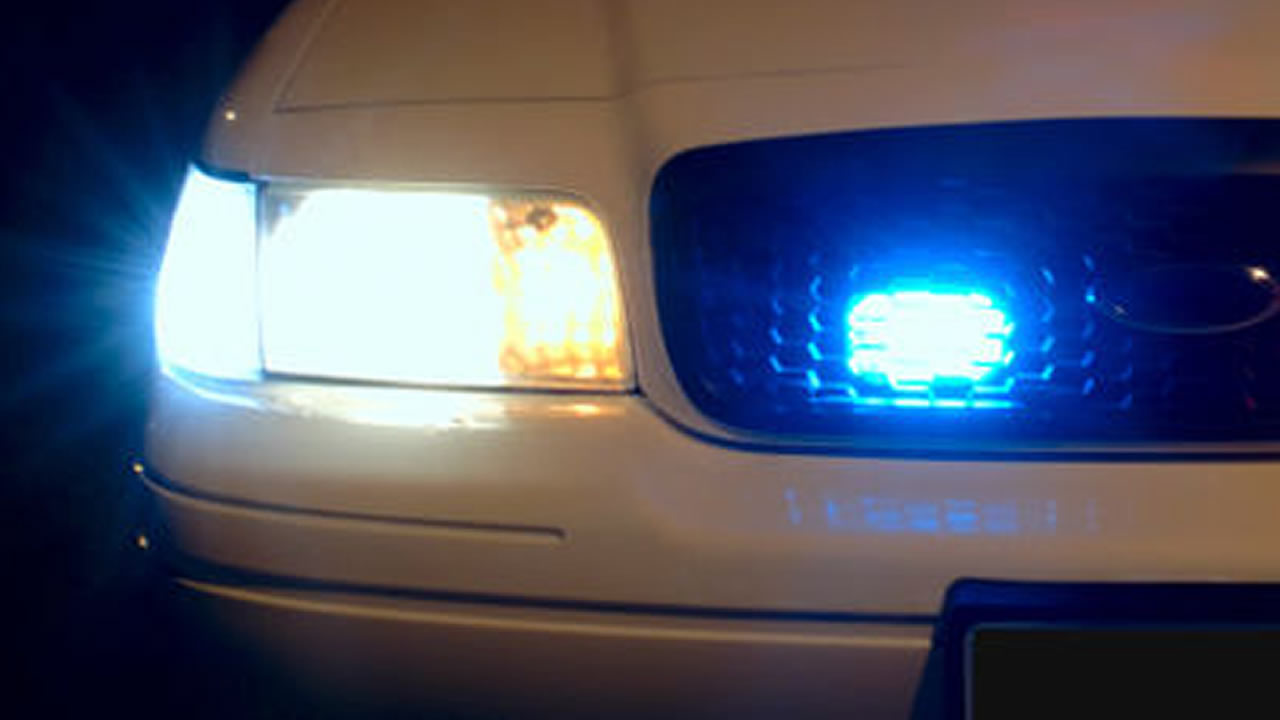 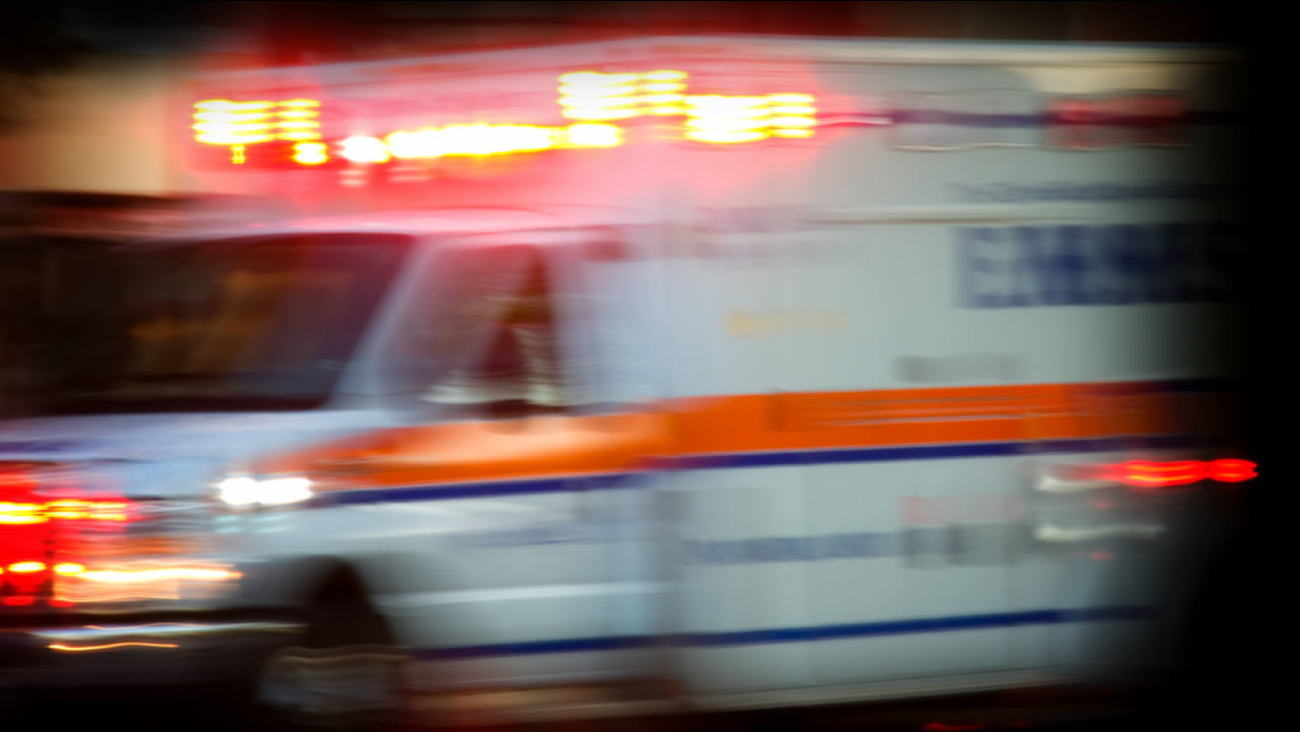 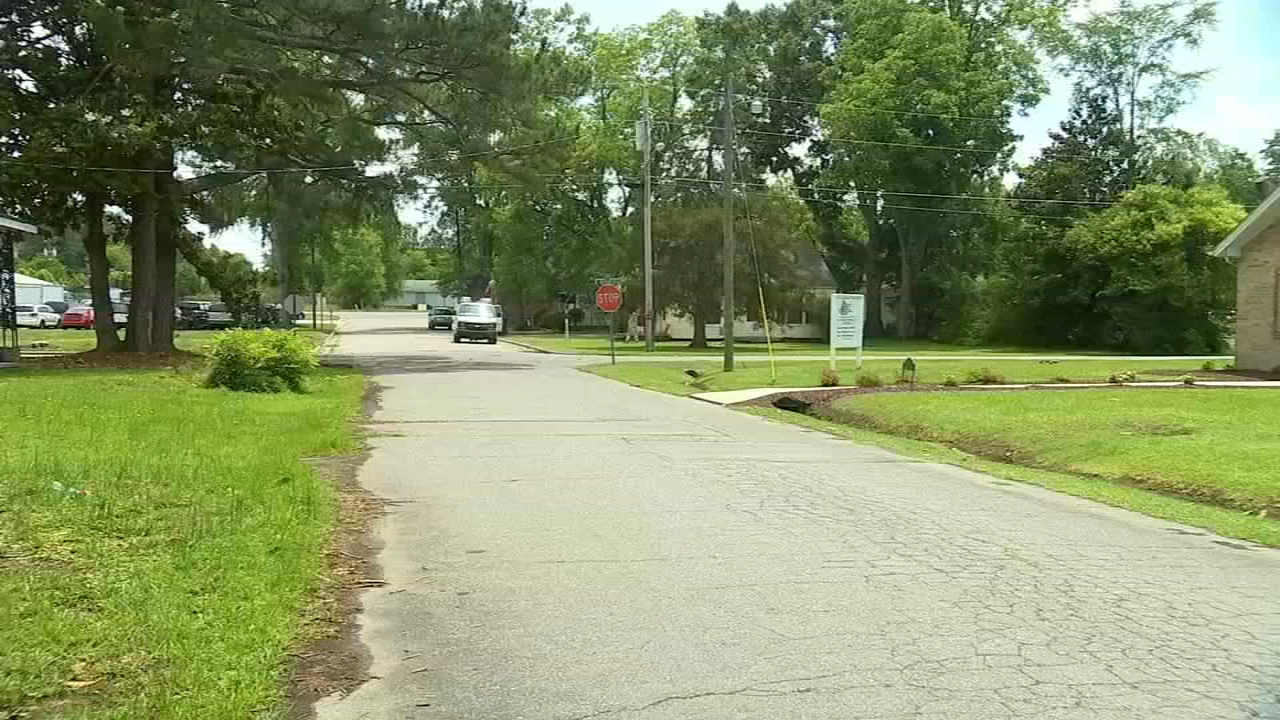