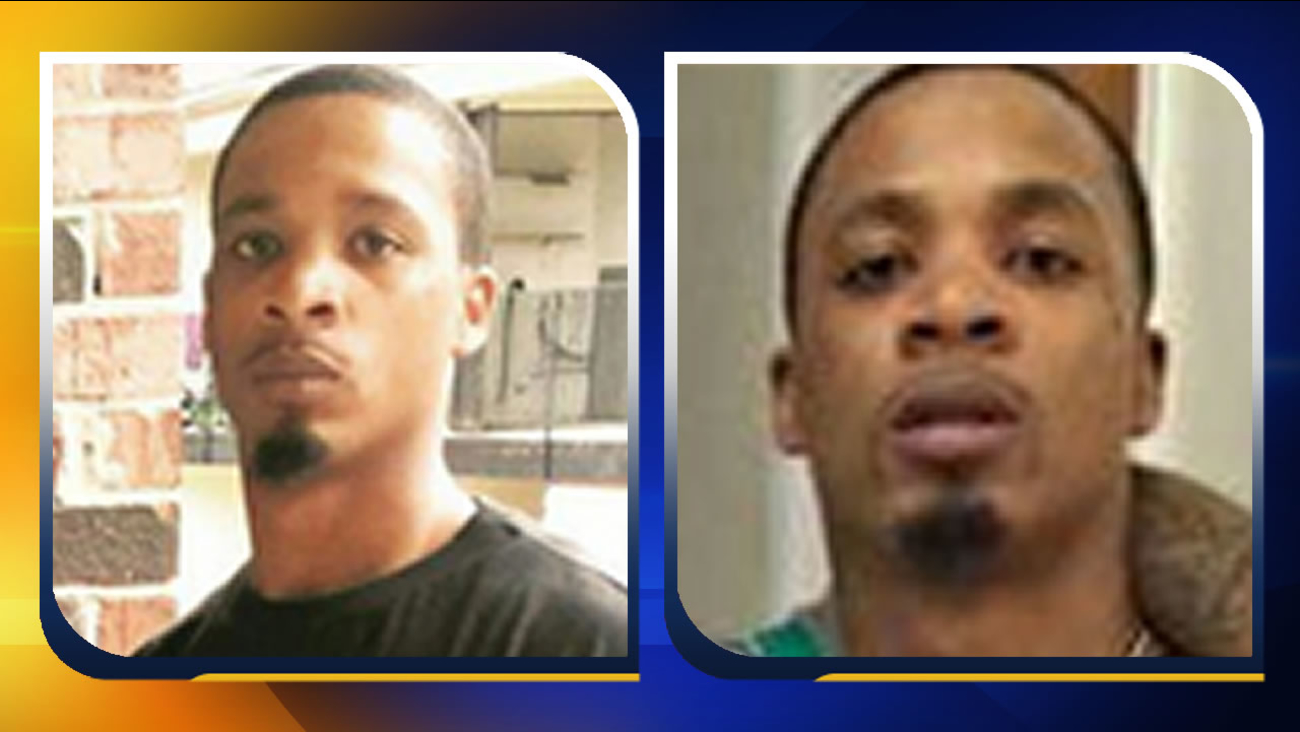 PHOENIX, Arizona (WTVD) -- KNXV-TV in Phoenix, Arizona reports 27-year-old Jason Earl Armstrong, who was wanted for the murder of his wife Iris at Fort Bragg July 1, has been found dead of a self-inflicted gunshot wound after a standoff with the FBI and local authorities.

The Phoenix Police Department said it spent hours trying to negotiate with Armstrong Wednesday before entering an apartment and finding his body.

The FBI had been offering a $5,000 reward for information leading to Armstrong's arrest. He was last seen using his wife's debit card at an ATM right after the murder.