'We lost a family member': Concord police hold candlelight vigil for officer killed in the line of duty

Concord police held a candlelight vigil Friday night for Officer Jason Shuping, who was killed in the line of duty Wednesday.

CONCORD, N.C. (WTVD) -- Concord police held a candlelight vigil Friday night for Officer Jason Shuping, who was killed in the line of duty.

Jason Shuping, 25, was shot and killed late Wednesday night. He had been with the department since 2019.

The vigil took place outside the Concord Police headquarters.

WSOC spoke with four officers closest to Shuping who shared memories of who he was behind the badge.

"We lost a family member, and you can't know how bad that hurts until it does happen," said one of the officers.

When asked what was it about Shuping that made him the right guy to wear the badge, one of them said, "I've never seen someone so happy to come to work, put on a uniform, and then when he walked into a room with that goofy smile of his it would just light up a room."

When asked about favorite memories, one officer told a story about Shuping and a prank during the police chief's swearing-in ceremony, and said Shuping "would take a joke ... he would give jokes. Just a great guy -- fit in with the rest of our squad. He was a teammate. He was family."

Officer Kaleb Robinson was also hurt in the shooting. WSOC reported Friday that he is out of the hospital and was able to attend the vigil to honor Shuping.

Jan. 6 rioter who assaulted officer sentenced to 80 months in jail 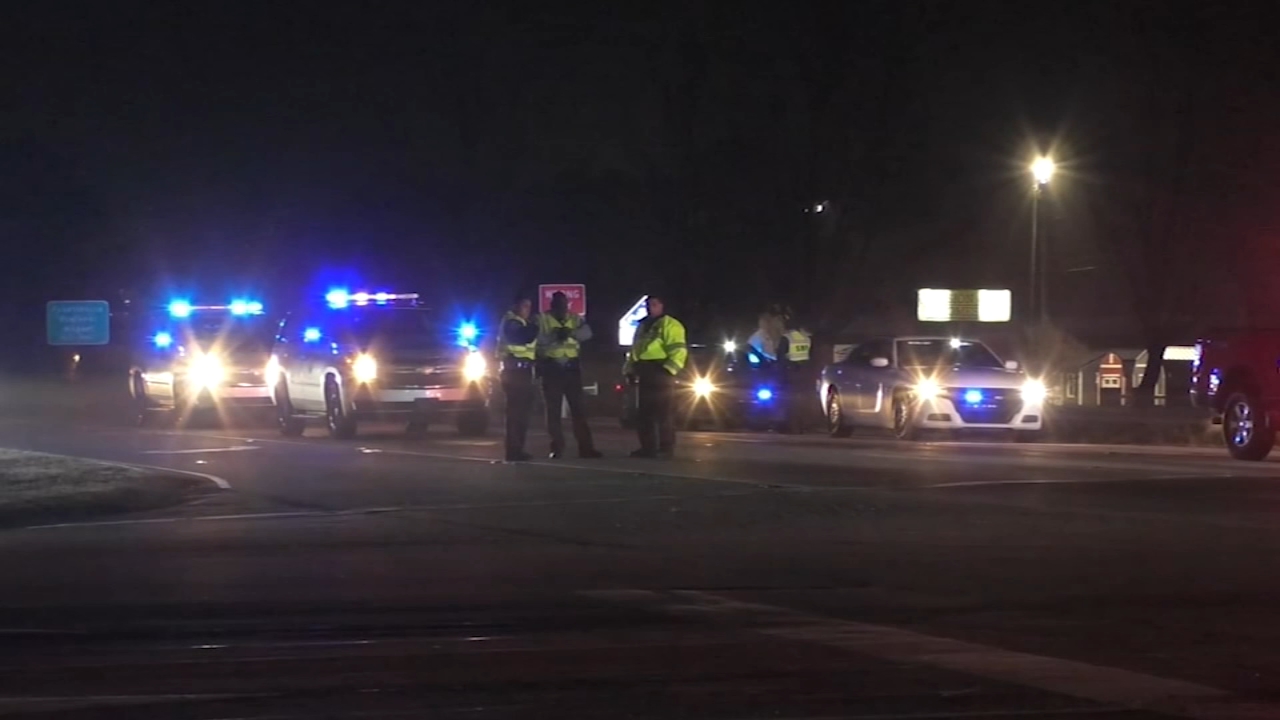 Percentage of NC car crashes involving alcohol is on the rise 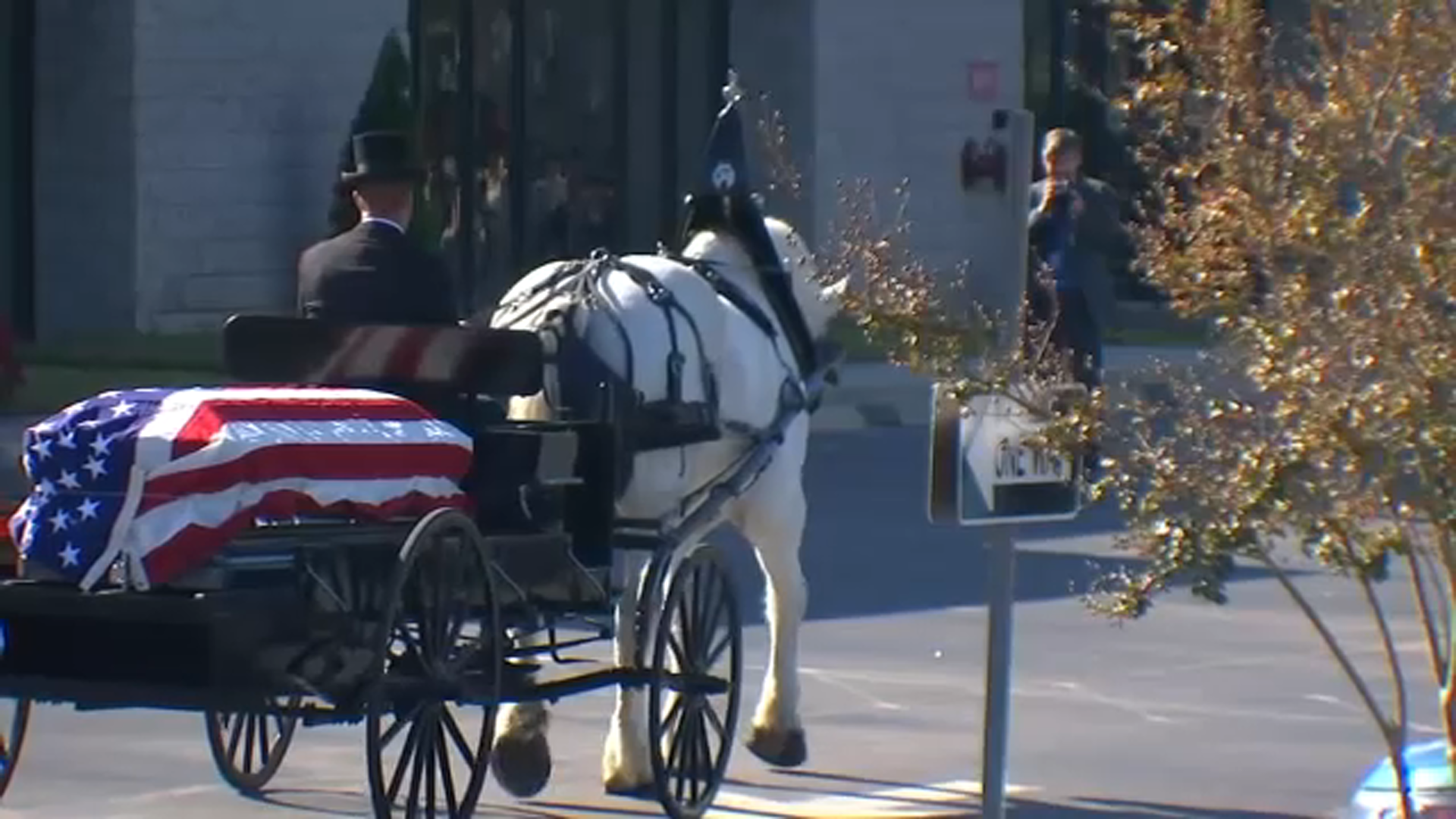