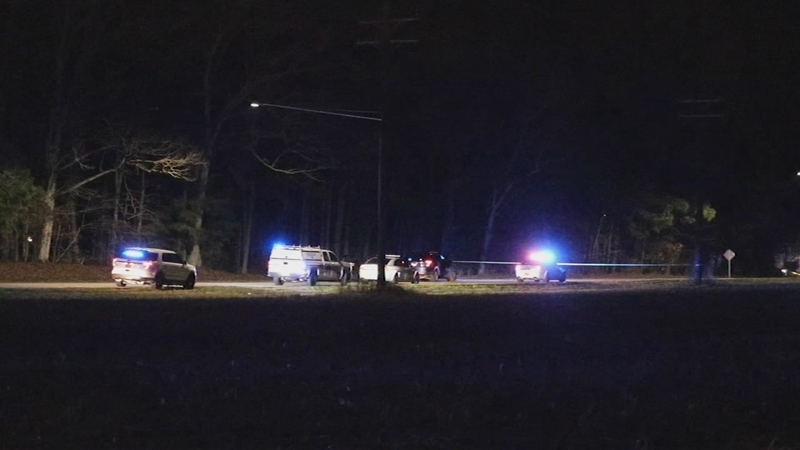 ROCKY MOUNT, N.C. (WTVD) -- A 32-year-old man was shot by Rocky Mount police officers after running away from law enforcement during a traffic stop, according to Rocky Mount Police Department.

It happened around 8:30 p.m. Tuesday near Jefferys Road and Fenner Road.

Rocky Mount Police Department said a North Carolina State Highway Patrol trooper pulled over a vehicle but was unable to finish the traffic stop because the person in the vehicle ran away.

The police department said that's when shots were fired. Cruz was shot and taken first to UNC Nash health Care, then later moved to Vidant Hospital in Greenville. He is listed as being in critical condition.

Rocky Mount police are investigating after a person was shot by an officer following a traffic stop Tuesday evening.

The police department said Brown and Whitaker are now on administrative leave as the North Carolina State Bureau of Investigation looks into the shooting.