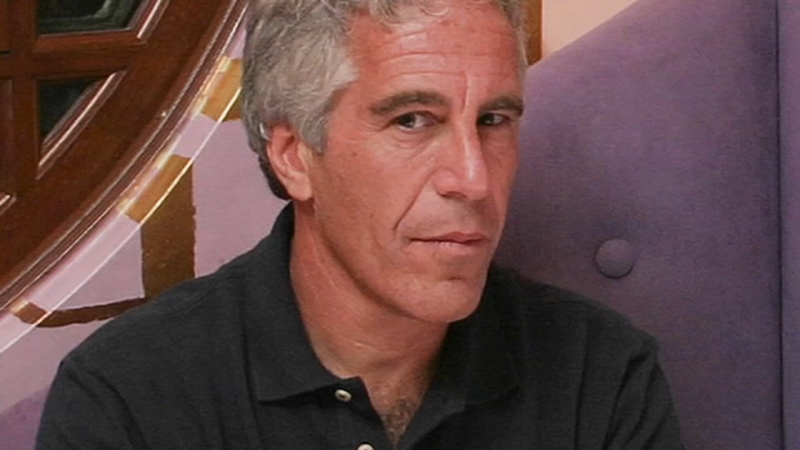 A 31-year-old woman has filed a suit against Jeffrey Epstein's estate for alleged sexual assault.

She is identified only as Jane Doe 15. She isn't making her name public, but she is making her voice heard speaking out for the first time about the alleged sexual abuse she says she suffered at the hands of Epstein.

"Epstein took my sexual innocence in front of a wall of framed photographs of him shaking hands and smiling with celebrities and political leaders. I was only 15 years old," Jane Doe 15 said.

Jane said Epstein raped her while she was visiting his New Mexico ranch. The woman said she initially met the disgraced millionaire while on a school trip to New York City.

Epstein was found dead in his prison cell in August. He was 66.

He was facing child sex trafficking charges and decades behind bars if convicted.

An investigation continues into the circumstances surrounding his suicide and his alleged crimes.

"Jeffrey Epstein was only a small part of an insidious system of privilege that exploits children as sexual commodities and robs them of their youth," said Jane Doe 15.

Britain's Prince Andrew is one of those who was part of Epstein's circle. Critics are blasting his recent attempt to put the scandal behind him with a tell-all interview, saying it has only raised more questions about what he knows.

Attorney Gloria Allred, who is representing Jane Doe 15, is calling on Prince Andrew to talk with U.S. law enforcement about his relationship with Epstein.

"I think it's important for anyone, Prince Andrew or anyone else, who may have information for example about who else was in his circle, who else was in Mr. Epstein's employ," Allred said.

"Just because Epstein is dead does not mean others around him don't deserve their day in court as well," said Jane Doe 15.

She said she can't believe anyone close to Epstein didn't know he was sexually assaulting and trafficking young girls.