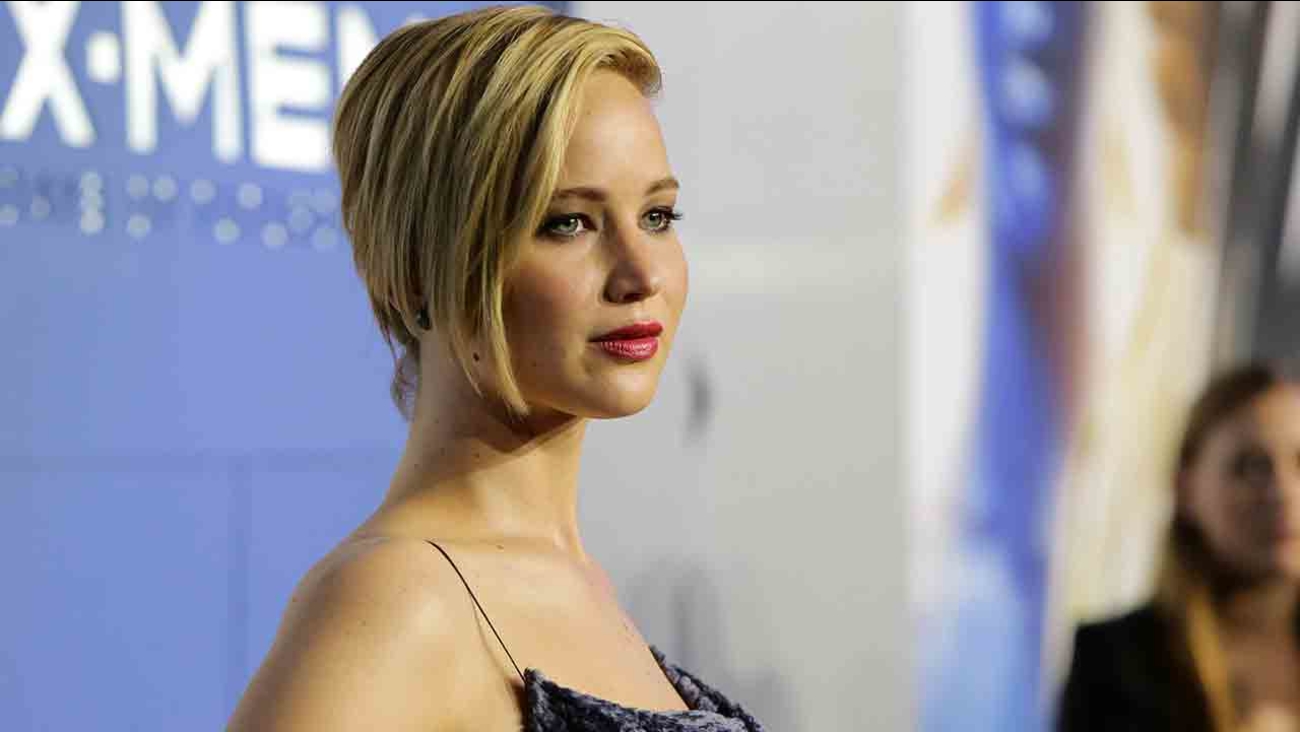 LOS ANGELES -- Nude photos of Jennifer Lawrence, Kate Upton, Kim Kardashian and Rihanna, among others, leaked online Sunday in what appears to be a massive celebrity hacking scandal. The racy photos surfaced online Sunday and had the Internet buzzing.

A representative for Lawrence has since confirmed the images are real.

"This is a flagrant violation of privacy," the actress' spokesperson said in a statement. "The authorities have been contacted and will prosecute anyone who posts stolen photos of Jennifer Lawrence."

Justice denied the photos were real.

"These so called nudes of me are FAKE people. Let me nip this in the bud right now. *pun intended,*" she tweeted.

Horror actress Winstead took to Twitter to vent her anger and frustration.

"To those of you looking at photos I took with my husband years ago in the privacy of our home, hope you feel great about yourselves," she tweeted. "Knowing those photos were deleted long ago, I can only imagine the creepy effort that went into this. Feeling for everyone who got hacked."

It's unclear if the other photos are authentic, but the hacker reportedly gained access to the pictures on the victims' cell phones through Apple's iCloud.

Computer security experts say this is alarming to anyone who uses wireless storage.

"These particular attacks are actually quite serious," Clifford Neuman, Director of USC'S Center for Computer Systems Security, said. "What most people don't understand is that they usually have their cell phones configured to upload all their photos immediately to the cloud."

This makes the images easy pickings for suspects who know how to hack into either personal accounts or the iCloud service as a whole.

Neuman warns that even if deleted, in a wireless world, things can live on in infamy.

"You have deleted photos from your phone. Often times, they've already been uploaded into the iCloud, and when you delete them from the iCloud, they continue to exist," Neuman said.

In 2012, a man was sentenced to 10 years in prison after hacking into the private accounts of 50 celebrities, including Scarlett Johansson and Mila Kunis.

Some have dubbed the latest case Celebgate and say it may be the largest hacking scandal yet.