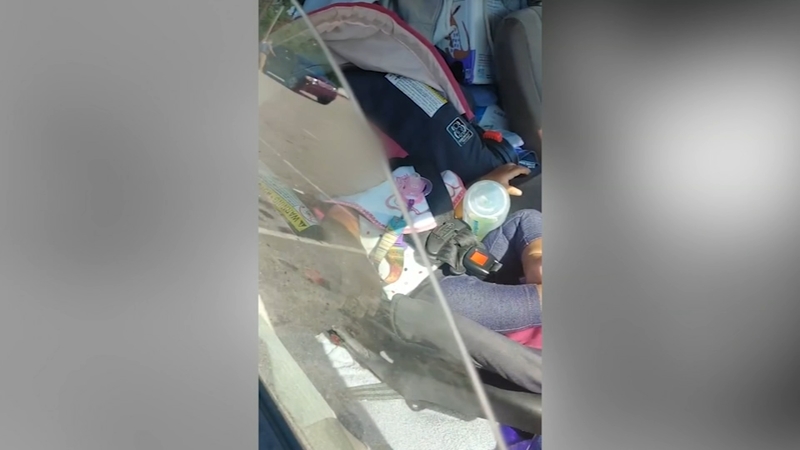 A Wake County mother accused of leaving her baby in a hot car has been charged. 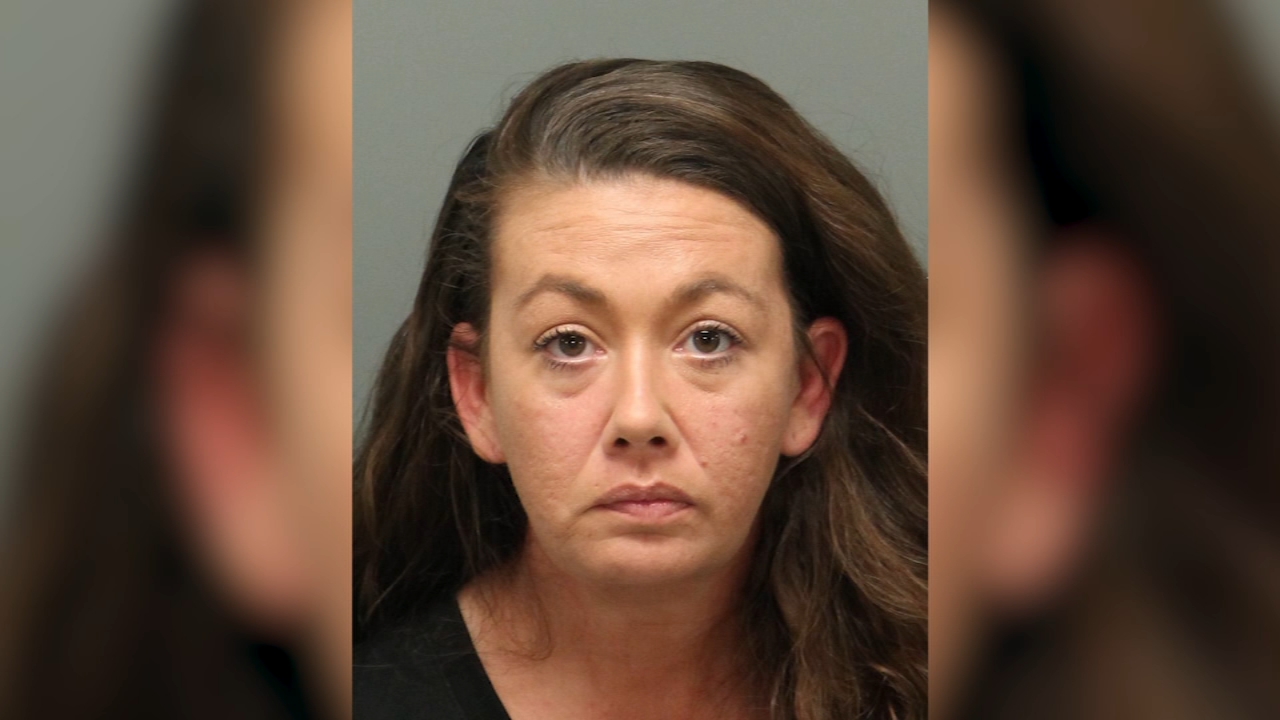 Deputies saw a video that appears to show Shipman's 9-month-old child left unattended in a car while she was making a stop at the LKQ Junkyard in Clayton earlier this week. Quincey Jones shot the video on his cellphone and posted it to his Facebook page. The post had more than 2,800 shares as of Thursday morning.

"Hey little buddy, you OK?" the man in the video can be heard saying. "I'm gonna get you some help."

Quincey's post reads, in part, "This was a very unexpected disturbing moment of my life."