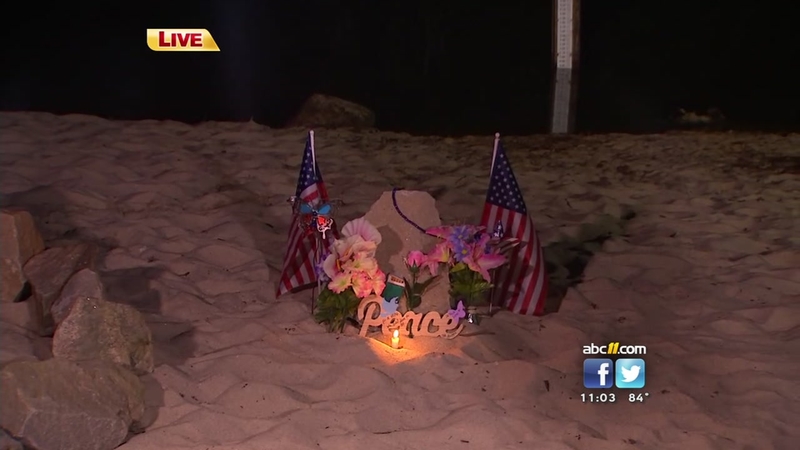 ZEBULON, NC (WTVD) -- Zebulon Police Chief Timothy Hayworth said that in his nearly 20 years on the force, his office has rarely if ever gotten calls for drownings or water rescues at Little River Park.

He said it's not so much a place to swim as it is to fish.

Like some people who have been coming to the park a long time, Andre Richardson doesn't think anyone should be swimming here at all - especially after a 36-year-old man drowned there Sunday. 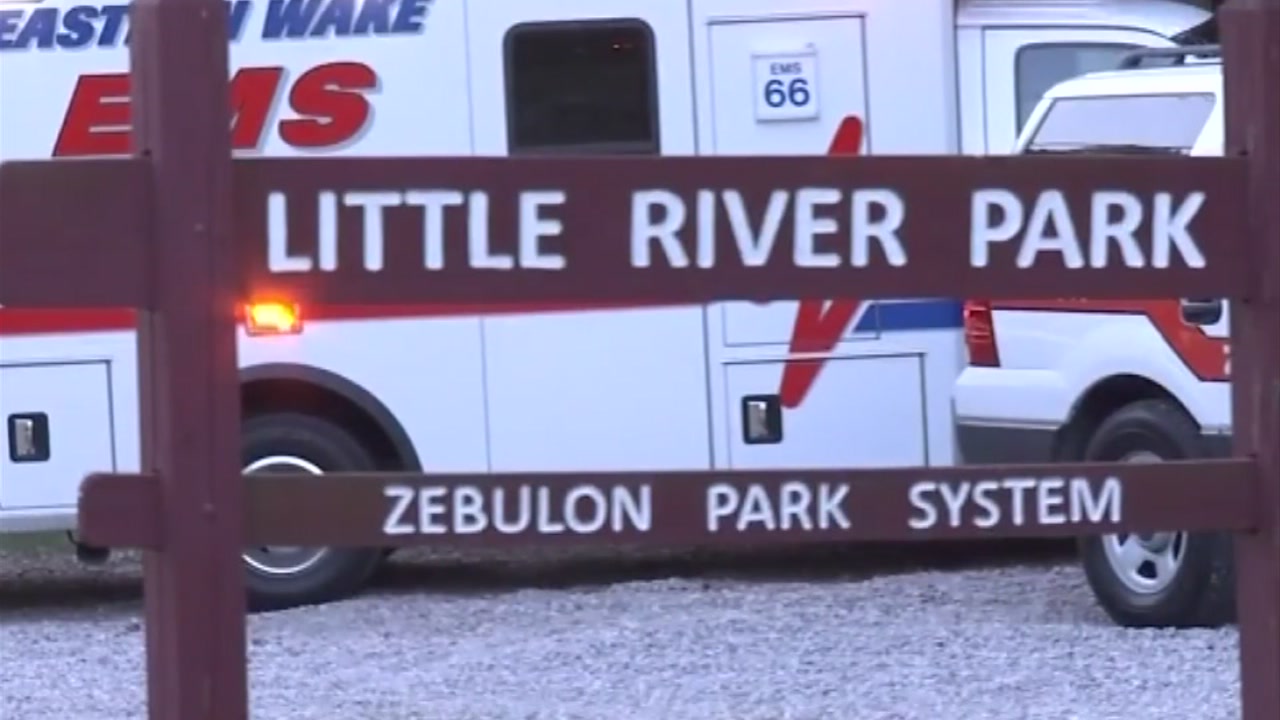 Police ID man who drowned while rescuing child from Little River in Zebulon
Police have identified the Raleigh man who died while trying to save a young boy's life.

"I think the thing that fools people is that it looks easygoing," Richardson said. "You got the sand and you can go put your feet in the water a little bit, but what people don't understand is that it's a volatile area."

Richardson was with friends Sunday at Little River Park when the incident happened as Richardson was trying to put a kayak into the water.

We are back out at the park where a @ZebulonPoliceNC tell us a 36 yr old man drowned yesterday. We’re told he was doing what he could to save an 8 year old boy who was having trouble swimming. #ABC11 pic.twitter.com/Lu4wvENggb

"I walked up and out of the corner of my eye, I noticed that somebody was a little below the water level," he said. "I thought 'Oh, that's odd,' but I was focused on my own agenda."

He said he and his friend did what they could to help get 36-year-old Jeremie Earp out of the water. Police said earlier that Earp had helped save an 8-year-old boy from the same waters.

"The reality is a man died here Sunday so the potential for drowning is great," Richardson said. "I'm just glad the child was OK because it could've been two instead of one. It's an ever-changing body of water so this place today could be three feet deep but tomorrow if it's pouring down rain, it could be nine-feet deep."

One fisherman said he believes the man who drowned have might have gotten hung up on a fishing line.