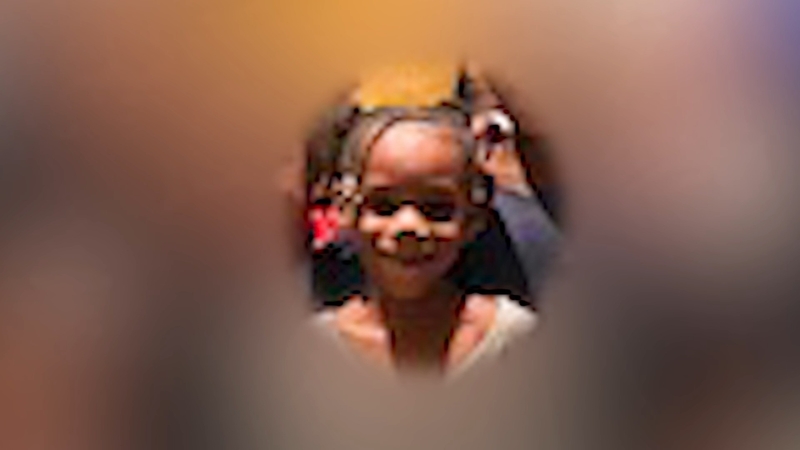 RALEIGH (WTVD) -- A Raleigh couple faces child abuse charges after a 5-year-old died in their care.

According to an arrest warrant, neither Rhyne or Tiffany Valentine were properly watching the girl when the injury happened. Plus, investigators said, neither of them took her to get medical treatment.

The child died on Jan. 21. The child's official cause of death has not been determined yet, but police say the negligence of Rhyne and Valentine played a part in her death.

In court Tuesday, Rhyne broke down in tears when he asked for a bond reduction.

"Have mercy on my soul, please," Rhyne said in court. The judged denied him the bond reduction.

"They woke up in the morning to get the kids ready for school and the child was dead," Ashley Valentine said. "What they're doing to this family is tragic."

Both Rhyne and Tiffany Valentine were booked into jail and held on a $100,000 bond. They each face two charges of felony child abuse.

"They didn't even get to bury their child and y'all have them in here on a $100,000 bond," Ashley Valentine said. "They can't even bond out, over something that could have happened to anybody. I'm a mother, and I love my kids."
Report a correction or typo
Related topics:
raleighchild abuseburn injuries
Copyright © 2022 WTVD-TV. All Rights Reserved.
TOP STORIES
Parents share mixed reactions over plans for boosters for children
Fayetteville PD on track to full staffing; what about Durham, Raleigh?
Mail delays blamed on dog, owner claims case of mistaken identity
Body found on the bank of the Tar River in Edgecombe County
Wake Schools bus driver charged with driving bus while impaired
'Thrilled to death': Princeton man wins Cash 5 jackpot
Raleigh breaks heat record set in 1938
Show More
Raleigh resident from Buffalo, NY weary one week after massacre
Judge: COVID-19 asylum restrictions must continue on US-Mexico border
A motorcycle's unforgettable ride back home
Trees downed, power outages reported after powerful overnight storm
Former Durham PD officer named Fayetteville State police chief
More TOP STORIES News