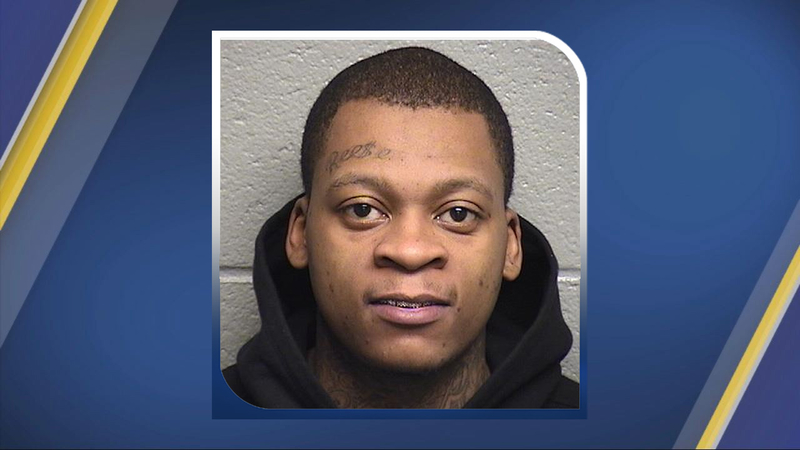 Jerry "JRocc" Lamont Harris Jr. of Durham, had been wanted in connection with the November 14 shooting. He was found in a home in the 2400 block of Vesson Avenue shortly after 11 a.m. and was taken into custody without incident, the sheriff said.

Harris, 26, was identified by investigators as a suspect more than two months ago and had been on Durham's "Most Wanted" list ever since. At the time of the shooting, Harris was on federal probation and had previously been arrested multiple times for a variety of offenses in Durham County. 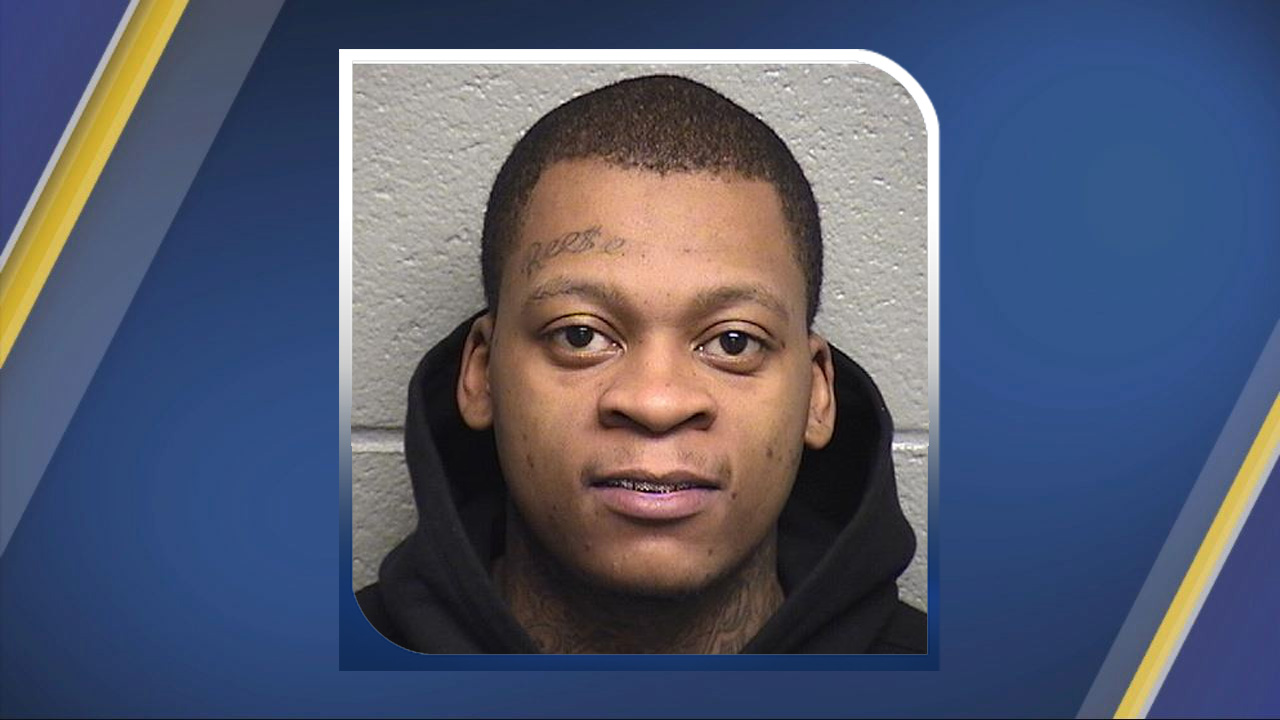 "This significant and important arrest is a result of a combined effort between the Durham County Sheriff's Office Criminal Investigations Division, Durham Police Department, The Bureau of Alcohol Tobacco Firearms and Explosives, and the Raleigh FBI Safe Street Task Force," Birkhead said. "These men and women worked tirelessly to apprehend this wanted suspect."

Harris' arrest was the third in connection to the shooting. Previously, Armand Lewis-Langston and Chakera Mangum, also of Durham, had been taken into custody.

Harris is charged with assault with a deadly weapon inflicting serious injury with intent to kill, conspiracy to commit murder, and attempted murder. He is being held without bond in the Durham County Detention Facility and will make a first appearance on Friday.

Birkhead said he wanted to thank the community for its assistance and also "our law enforcement partners."

"We are happy that our injured deputy has recovered and has returned to work," Birkhead said. "As sheriff, I am focused on continuing our efforts to reduce the amount of gun-related crimes across Durham County and hope the community will continue working with us to make our community a safer place to live and work for everyone."
Report a correction or typo
Related topics:
durhamdurham countyarrestshootingdeputy involved shootingdrive by shootingdurham county news
Copyright © 2022 WTVD-TV. All Rights Reserved.
ARREST
Third arrest made in Black Friday shooting at Streets at Southpoint
Man arrested, charged with Christmas Day murder in Edgecombe County
Man charged in murder of wife brought back to Sanford
Raleigh man charged with animal cruelty
TOP STORIES
Snow likely to stick around due to cold temperatures
Aerial views of Triangle area covered in snow
Slick roads found across central NC
Truck with 100 monkeys crashes, 1 still on the loose, police say
Booster shots needed against omicron, CDC studies show
How to make snow cream
Delta flight slides off taxiway after landing at RDU
Show More
Anti-mask parent threatens to bring guns to school: 'Loaded and ready'
Laundrie claimed responsibility for Petito's death in notebook: FBI
2 NYPD officers shot, 1 fatally, responding to domestic violence call
Person struck by vehicle on Western Blvd in Raleigh
City, county governments close services as wintry weather hits NC
More TOP STORIES News