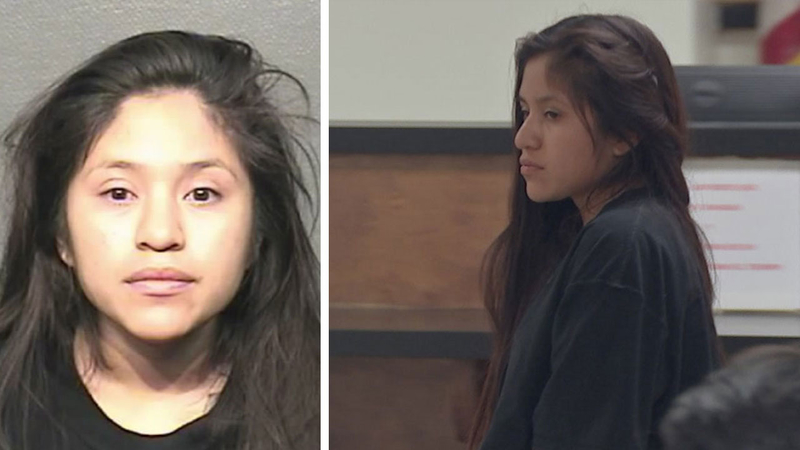 HOUSTON -- A mother in Texas is accused of passing out in a running car with her young children in back seat.

Jessica Bello, 20, was found in the driver's seat on top of the father of those kids, and both parents were not fully clothed.

Two arrested found passed out with kids in the back seat

According to court records, Bello was on top of 22-year-old Dickison San Juan. Both were passed out with the car still running, both in various states of undress.

Police say they had to push Bello off of San Juan to wake her up. Officers say San Juan failed a sobriety test and the couple ended up in jail.

Police say one of the kids was strapped into a car seat, the other was not, and now both parents are charged with child endangerment.

The kids are now staying with family members.