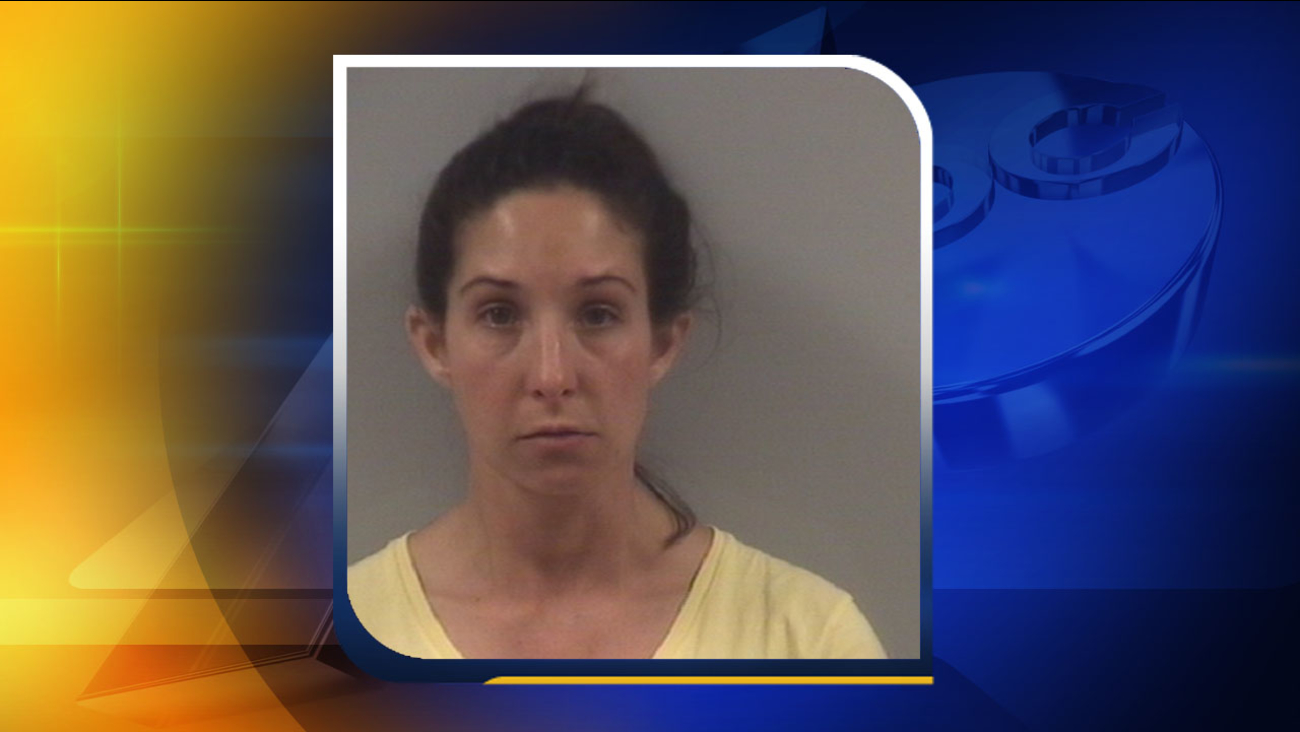 According to officials, 34-year-old Jessica Carroll Crawford, of Benson, called the Walgreens along the 400 block of East Main Street Thursday afternoon trying to fill a prescription.

Police reports state Crawford claimed she was an employee with an area doctor's office and needed to call in a prescription; however, the caller ID from her phone showed a private number which raised suspicions for pharmacy employees.

A worker then contacted the alleged doctor's office and learned that a request was not made.

Crawford then went to the store to pick up the medication where she was met by police.

She was arrested and charged with felony obtaining a controlled substance by fraud and misdemeanor obtaining a prescription medication by fraud.