Texas mother and ex-boyfriend accused of abducting her found dead 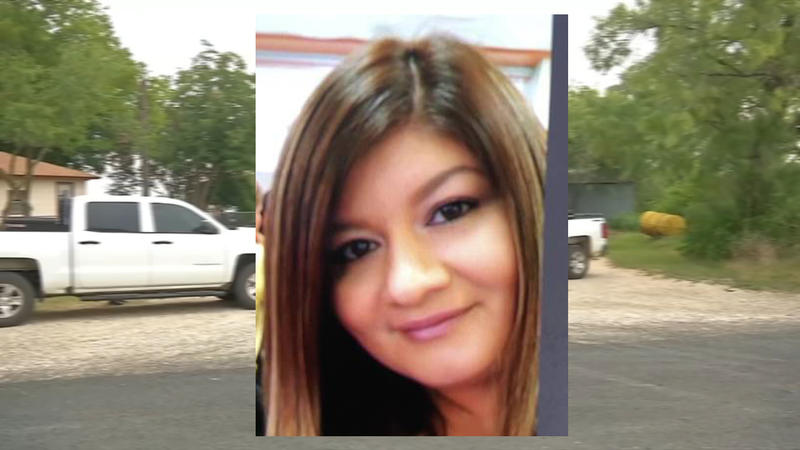 Texas mother and ex-boyfriend accused of abducting her found dead

MEDINA COUNTY, Texas -- A mother of three who was kidnapped at gunpoint in front of her three children has been found dead, deputies say.

According to authorities, Jessica Sanchez's ex-boyfriend Jorge Jaramillo broke into her home last week and forced her to leave at gunpoint.

A landowner found Sanchez's body near some brush. Jaramillo's body was found next to her. Officials say thick brush made it hard to find them.

"We know they've been here for a while, because we've been looking since last Sunday, so 8, going on 9 days," said Medina County Sheriff Randy Brown.

Sanchez's sister, Blasa Carrillo, said Sanchez had been with Jaramillo for several years until he held a knife to Sanchez's throat on Memorial Day.