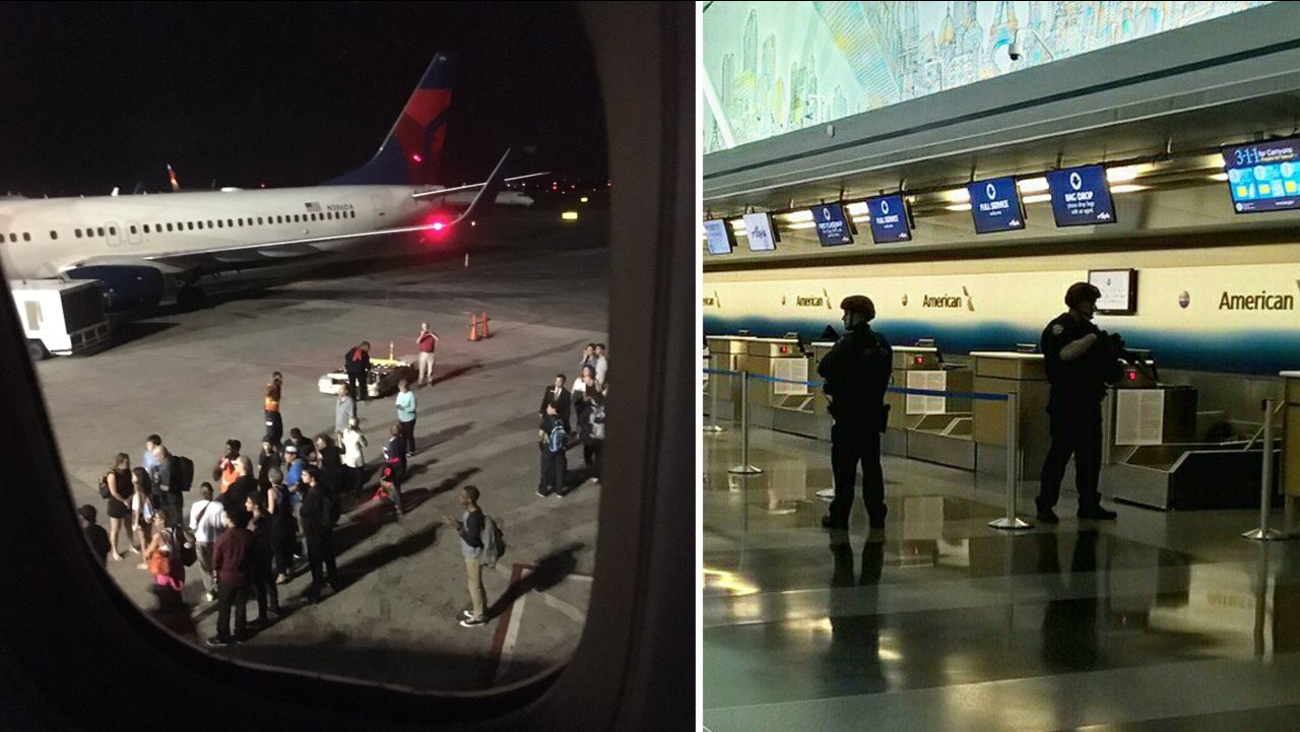 By the time police responded at 9:34 p.m., the report had morphed into "shots fired" and one of the biggest airports in the world was shut down for more than three hours.

Port Authority Police spent the day scouring security camera footage and still can find no images or audio that suggest anything like a gunshot occurring Sunday night.