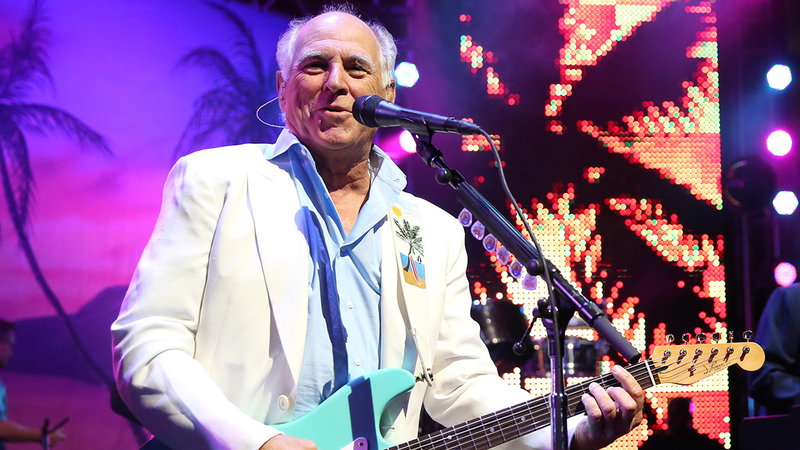 Musician Jimmy Buffett says he'll still play his scheduled concerts in Raleigh and Charlotte despite the passing of controversial HB2, which he calls a 'stupid law.'

He says his loyalty to the state runs deep because North Carolina was there for him as a performer in his early days and that he believes the majority of his fans in the state feel the same way he does about the law.

"These shows were booked and sold out long before the governor signed that stupid law," he says in the blog post. "I am not going to let stupidity or bigotry trump fun for my loyal fans this year."

As for future shows in North Carolina, he says it would depend on the whether the law is repealed. He is confident the people of North Carolina will see that the right thing is done.

Buffett's decision comes in the wake of Bruce Springsteen cancelling his April 10 show in Greensboro.